Dust storms no obstacle to the Sport of the Outback

Action for Alice apologises for ‘racist’ ads on Imparja 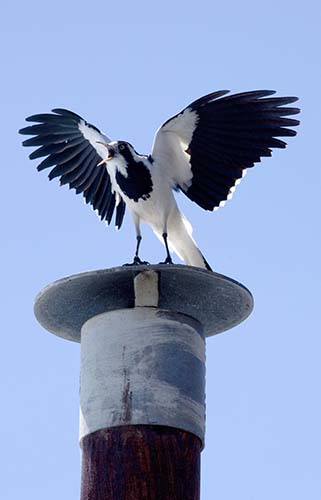 I was  commissioned  to provide creative direction for the eastern end of Parsons Street from the ‘ancient red gum’ to the Todd River. Public art and design projects of the scale envisaged provide a rare, perhaps once in a generation opportunity to define our sense of identity and place.

The dramatic natural environment is regarded as the common ground that binds us all together and this is crystallised in the biodiversity corridor proposed for Parsons Street.  I've also highlighted the critical importance of distant landmarks and the availability of winter
sun. Too often these public assets  are only valued and recognised, when they are lost to the streetscape: casualties of 'progress'. MIKE GILLAM writes.

Amnesty rhetoric fails to show the way forward for homelands 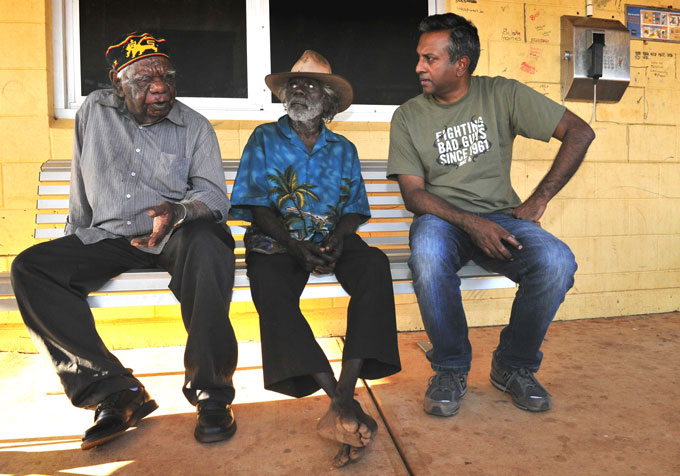 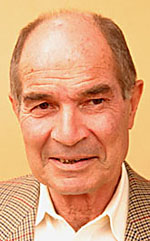 The one-day visit last Saturday by Secretary General of Amnesty International, Salil Shetty, to the Utopia homelands generated the usual round of headlines: conditions are "devastating", comparable to those in the "Third World", policies amount to "ethnic cleansing" (this last from Rosalie Kunoth-Monks, Utopia resident and Barkly Shire President).
What the so-called "fact finding mission" did not do was shed any light on the challenges facing governments and Aboriginal people about the future of the homelands at Utopia and elsewhere. This was done incisively by the outgoing Northern Territory Coordinator General for Remote Services, Bob Beadman (at right), in May of this year. His few pages of analysis provide far more insight into the situation than all of Amnesty's rhetoric, either in Mr Shetty's pronouncements or Amnesty's report, The Land Holds Us, released in August.
Mr Beadman also recommends some immediate (catch-up) steps for governments to take. There's no sign of the Northern Territory Government doing so. Minister for Indigenous Development Malarndirri McCarthy declined to answer the questions put to her by the Alice Springs News. Amnesty also declined to be interviewed by the Alice
Springs News.

However, a spokesperson for Federal Indigenous Affairs Minister Jenny Macklin says her government "respects the rights of Indigenous Australians to live on their traditional lands and acknowledges the profound connection which many Aboriginal people have with their homelands" but "housing investment is currently focussed on larger Indigenous communities where more Indigenous people live and which are faced with poor housing and overcrowding".

And the spokesperson says Canberra has provided to the NT Government $80 million for provision of basic municipal and essential services to homelands in the Northern Territory over the past four years but "future funding from July next year will be discussed with the
Northern Territory Government." KIERAN FINNANE reports.

China is waiting – what's keeping us?

There's more to a curfew than meets the eye

Ald Eli Melky (pictured at left) will move his controversial motion for a youth curfew at Monday's town council meeting.
He says it's no big deal, not a bid to change the world, just a logical
move to round off the plethora of existing youth services.
He believes there are 57 of them, counting government ones and NGOs, mostly working 9 to 5.
Now watch it all unravel.
Ald Melky says while it appears there are hundreds of young people about
at night, it's just "30 to 40 kids who are holding the population to
ransom".
In a conversation with the Alice Springs News Online he suggests making
it unlawful for them to be on the streets after 10pm will actually keep
them indoors.
Our discussion soon turns to the question: Why should this new law make
any difference to those 30 to 40 kids, given that breaking the law –
pretty well with impunity – is a way of life for them? ERWIN CHLANDA reports. PHOTO at top: Aldermen John Rawnsley and Samih Habib Bitar at a "get to know you" evening with street kids in early 2009.