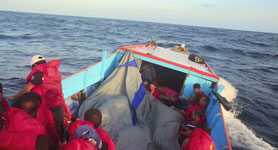 Never‐before-seen scenes in detention centres on Nauru and Manus Island.

LETTER: Native title changes must go ahead, and should go further

Despite exaggerated claims from industry bodies and state governments, the Commonwealth’s proposed reforms to the Native Title Act 1993 are modest, straightforward, and long overdue. These changes leave many of the large problems in the native title system unchanged, but they address some of the small problems that can be easily fixed, writes Stephen Keim of the Australian Lawyers for Human Rights.

Action for Alice apologises for ‘racist’ ads on Imparja 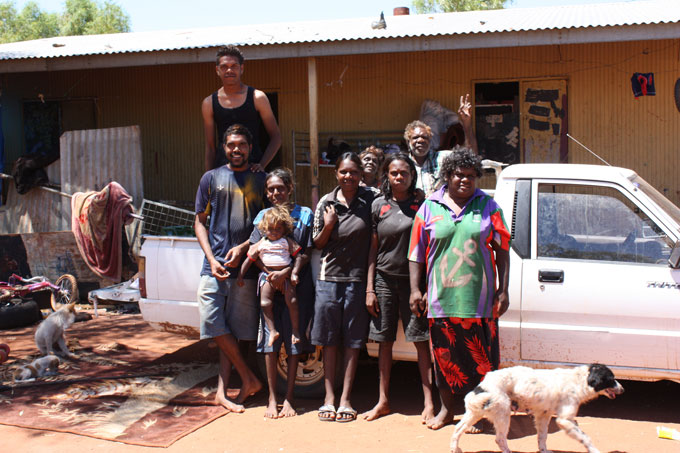 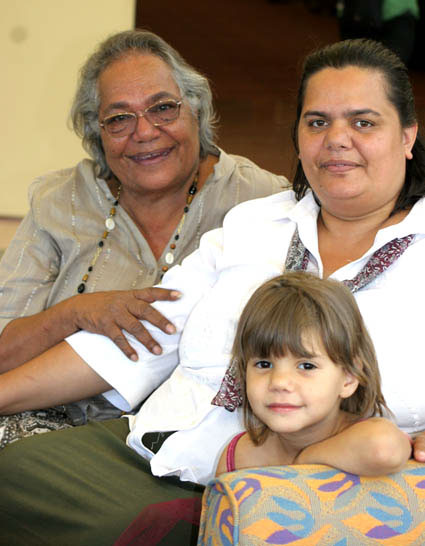 The human rights organisation Amnesty International has released what
it calls a research report, focussed on the changes in government
policy, particularly since the Intervention, that have affected the
Utopia homelands in the Northern Territory.

The report argues that through leasing and inadequate
funding governments are actually taking land away its traditional
owners.

Nowhere in the report is there an acknowledgement that leasing only
applies to a tiny fraction of Aboriginal lands, that is the land on
which government is building and maintaining infrastructure.
A "group of Aboriginal elders" is quoted as saying in part:
"Through harsh changes we have had removed from us all control over our
communities and our lives. Our lands have been compulsorily taken from
us. We have been left with nothing." There is no explanation nor
qualification of this dramatic claim.

The only named contributor to the report is senior Aboriginal woman
and activist Rosalie Kunoth-Monks, of Jedda acting fame, who provides
the Foreword for the paper which lambasts the new shire system without
mentioning that she is the president of her shire.

And the report advances mixed evidence of the benefit of living on
homelands, including that they are a "central" component of the Northern
Territory's $775.78m tourism industry, with no scrutiny of the
realities, including welfare dependency. KIERAN FINNANE reports. Photo at top: Jeffrey
Pepperill Kemarr and family at Camel Camp on the Utopia homelands,
about 30 kms from Arlparra. Source: Amnesty International, Lucas Jordan.
Above: Rosalie Kunoth-Monks, with daughter Ngarla and granddaughter Ruby, in 2006. From the Alice News archive.