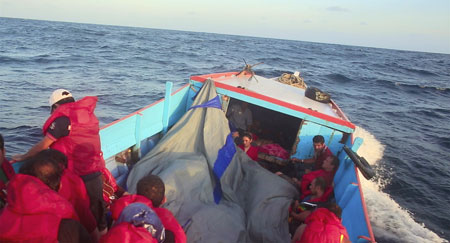 The Human Rights & Arts Festival will return to Alice Springs from Monday, May 30 with a powerful line-up of films from this year’s program of human rights issues.

The festival will open with the ambitious, moving and confronting film Chasing Asylum (at left).

From Academy Award winning Australian director, Eva Orner (Producer, Taxi To the Dark Side; Director, The Network), the film reveals the conditions asylum seekers are living in through never‐before-seen detention centres on Nauru and Manus Island.

The film will be followed by a post‐film Q&A with Ms Orner.

The moving and celebratory documentary They Will Have to Kill Us First: Malian Music in Exile is also on the program. 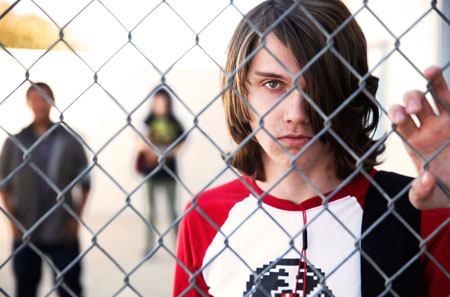 The documentary follows various musicians in Mali, in the wake of jihadist takeover and subsequent banning of music in the region.

The Festival will close with 2016 Sundance award‐winner The Bad Kids (at right). Rich in its use of intimate, cinéma vérité camerawork and poetic, stylized sequences, The Bad Kids is an immersive, insight into America’s most pressing education problem: poverty.