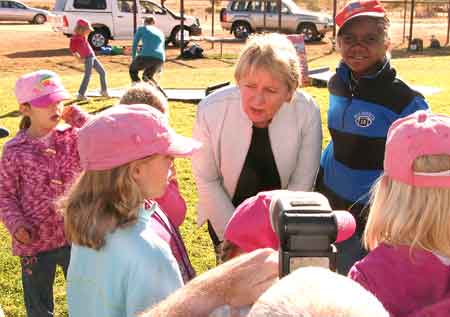 Facebook
Twitter
Pinterest
WhatsApp
Previous articleLETTER: Charles Darwin University climbs to middle range
Next articleFeeding the chooks: slim pickings from a rushed doorstop with Terry Mills, his slip of the tongue and who heads the new advisory body?