A billion dollars in the Aboriginal Benefits Account? UPDATE. 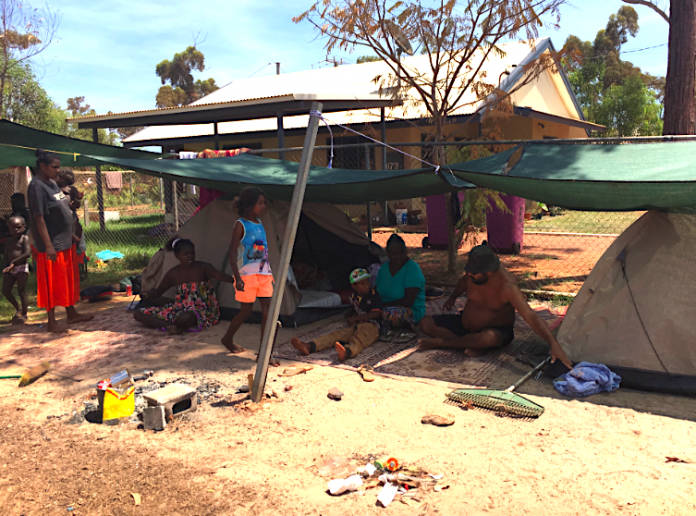 According to information from Minister Wyatt’s office just received, as at 30 June 2020, the ABA held $1,238m (about $1.2 billion) in term deposits with Australian banks. This compares with $1,042.5m (about $1 billion) as at 30 June 2019. The Aboriginal Benefits Account is audited and reported each year in annual reports, previously in that of the Prime Minister and Cabinet Department’s and now in the National Indigenous Australians Agency’s.

A prominent Arrernte man says there may be $1 billion in the Aboriginal Benefits Account (ABA) but the Minister for Indigenous Australians, Ken Wyatt, neither confirms nor denies that.

wrote to Mr Wyatt saying ABA money should be used to stimulate the economy in the post-COVID phase: “I raise this as a member of the Aboriginal community in Alice Springs who can see the huge backlog of remote community and outstation needs as per my comments in the post.

“I am also very active in this space for over 30 years and have some history of the ABA given my days at the Central Land Council as a manager under Tracker Tilmouth (deceased) and David Ross (retired).

“I am now a member and delegate representing Lhere Artepe on the CLC Full Council so can see a bigger picture,” Mr Smith wrote.

“If we have over $1b in reserve for the ABA then we need stimulus from the ABA, not the NTG to fix these back logs and set remote NT up for sustainable communities projects [as] are identified.

“In all, contractors and the community are set to benefit initially with flow on effects yet to be realised.” 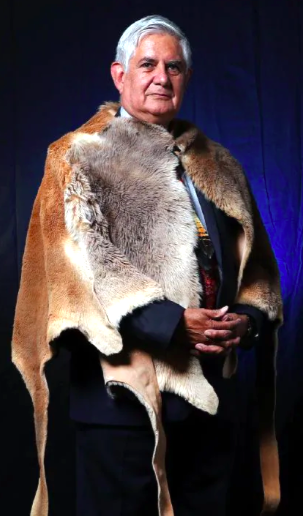 However Mr Wyatt (at left, sourced from the Minister’s Facebook account), when asked by the Alice Springs News, did not disclose how much money is in the fund.

An aide provided only the information that the ABA is governed by the Aboriginal Land Rights Act and has two Beneficial Grants funding rounds each year, with a notional budget of up to $30m.