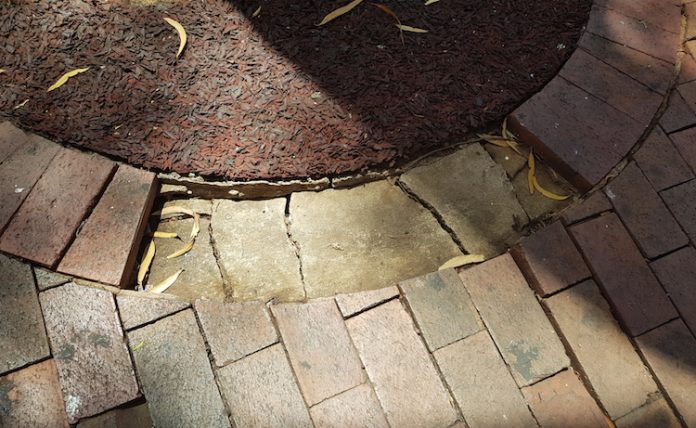 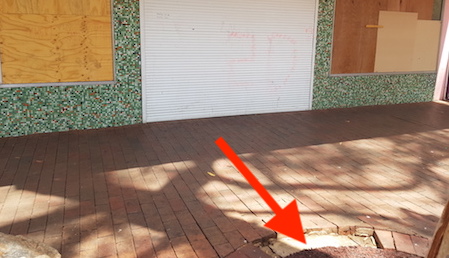 A long-time businessman says the council is inadvertently providing the missiles used to break windows in the Mall.

Darren Burton says he will be standing for council in the local government election later this year, partly in a bid to sharpen its response to vandalism.

He is the owner of the icecream parlour Uncle Edys – now closed – at the southern end of the Mall where vandals break loose pavers and smash windows with them.

The shop was the target 46 times in the past four and a half years. Each window cost $900.

There is a large number of CCTV cameras in that spot yet they seem to yield no useful information, he says.

He discussed the issue with Council CEO Robert Jennings some months ago.

He says Mr Jennings declined to provide compensation but promised to ensure the pavers of the Mall – a council responsibility – would be fixed in a way that prevented them from being used as missiles.

Mr Burton says nothing was done, and now Mr Jennings has not responded to several requests for further discussions.

“He was paying lip service to me,” says Mr Burton.

While the shop has been closed for some time, he is still paying rent.

The Alice Springs News is seeking comment from Mr Jennings.

Mr Burton says the council needs to focus on “Roads, Rates and Rubbish” rather than worrying about which “which flags fly on what hill.”

The Town Council responded to the invitation to comment:-

“Pavers are an effective and economical surface commonly used for pedestrian walkways by Local Councils across Australia.

“The pavers in question along the Todd Mall have been in place and maintained by Council since first laid in 1978.

“In recent months, broken and missing pavers have been replaced several times along the length of the Todd Mall.

“In November 2020, Council adopted a number of short- and long-term initiatives, to address the escalating crime issues and expand support measures for disenfranchised youth.”