That 000 call: Top cop to get answers 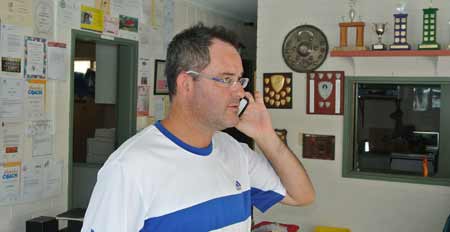