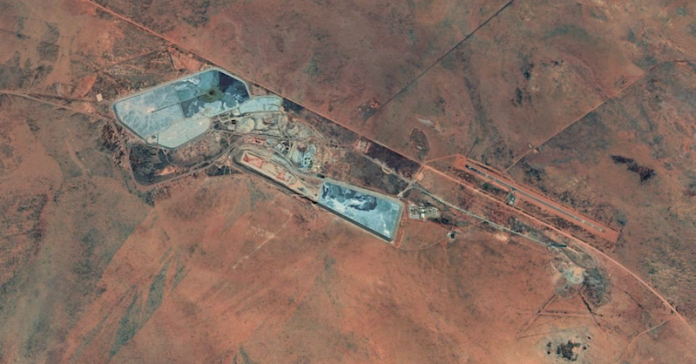 There was a small drop in sales in 2019/20 to $4.4 billion, and the royalties won’t be calculated until next year.

According to its 2019 annual report, Newmont – the world’s biggest gold miner – produced $514m worth of gold doré at its Tanami operation north-west of Alice Springs, formerly known as Granites.

At 10% this works out at $51.4m statutory royalties for the Aboriginal owners of the land, the Central Land Council and the Aboriginal Benefit Account.

Drew Wagner, of the Minerals Council, says the total value of the resource sector in the NT – including gas and oil – was $6.6 billion in 2018/19, taking in employment, ancillary services and tax.

Mining Minister Nicole Manison says mineral exploration expenditure for 2019/20 was also strong with $123m spent “by dozens of companies – resulting in the second highest figure since last mining boom in 2012, and 56% higher than 2016/17 results”.

(Gold doré is a semi-pure alloy of gold and silver.)

Ms Manison did not respond to a request for further information from the Alice Springs News.

PHOTO: “In 2019, Newmont leveraged its proven strategy and superior performance to create the world’s leading gold company,” says Tom Palmer, President and CEO, in the 2019 annual report. Part of the company’s Tanami operation is shown in the Google Earth photo at top.