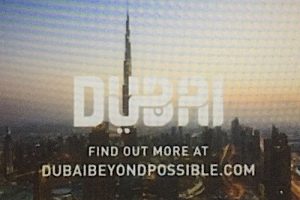 It should – except the United Arab Emirates copy writers are getting their English grammar right.

So, has the NT government, with its Boundless Possible campaign, pinched the idea from Dubai?

Mmmh. The Dubai website looks it’s been around for a while, whereas the NT Government launched its spiel on August 28, six days ago.

Did the NT use the same advertising agency as Dubai?

How many taxpayers’ dollars did it pay to that agency, or to one plagiarising the slogan and its font? Are we getting a refund? Michael Gunner, please explain.

We sent these questions to Mr Gunner’s minder and more than 24 hours later have had no reply. We’ll post it, if it comes to hand. 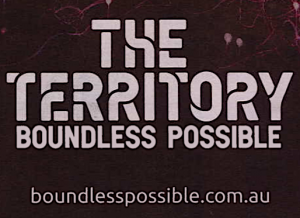 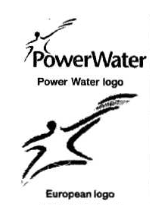 “A similar situation arose 16 years ago when PowerWater discovered its new logo was virtually identical to one used in Europe. Red faces all round.

“Labor governments in the NT, it would seem, have form for this kind of thing. A case of consultancies being good value for taxpayers’ dollars, or do we just like being taken for a ride?”

Mr Nelson says a report in the Centralian Advocate of November 19, 2002 quoted Power and Water managing director Kim Wood as saying the logo had cost less than $10,000 but it could cost as much as $1m to replace signage, stationery and uniforms.