Home Issue 2 How did a ‘loose cannon’ get his youth worker job back?
Issue 2Volume 24

How did a ‘loose cannon’ get his youth worker job back? 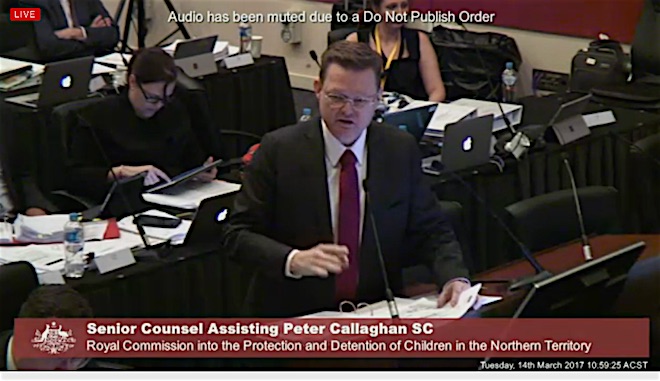 Moving up the chain of command, the Royal Commission into youth detaining in the NT yesterday heard from John Fattore (below left), a former audits and investigations officer of the Professional Standards Unit within Correctional Services, and later an acting general manager at Don Dale Youth Detention Centre.

In relation to a female detainee the remarks included that she was “legal”, the implication being that she could consent to sexual intercourse. A male detainee was “well hung”.

This information came to light in the course of an investigation into the sexual harassment of a female staff member, which had involved “physical contact”. Mr Fattore had not been previously made aware of it. In all, he uncovered a history of some 18 complaints against the male staff member, between 2002 to 2006. 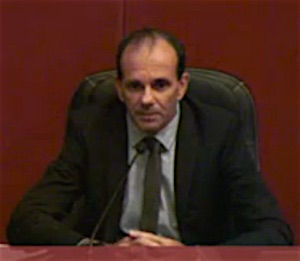 On Mr Fattore’s recommendation the staff member, a power lifter and body builder, was moved out of his youth justice officer role to duties where he would not have direct contact with detainees.

In 2009, he was further disciplined over comments he made about detainees on a publicly-accessible blog and a concerning incident in which he had thrown a chair across the yard, swearing at detainees.

Mr Fattore’s interviews revealed that most detainees were “scared” of this man, with one describing his as “a loose cannon”. Extraordinarily, given his history, he was now back working among them.

“How on earth could that have happened?” Counsel Assisting Peter Callaghan SC wanted to know.

The determination to re-employ him as a youth worker must have been made by management, said Mr Fattore.

Pressed by Mr Callaghan, he said the decision would have been made at Executive Director level, naming Ken Middlebrook as the man in that role.

When he took over as acting general Manager, did Mr Fattore do anything about employment practices to prevent such a situation re-occurring?

“No, I don’t believe I introduced any such practice.”