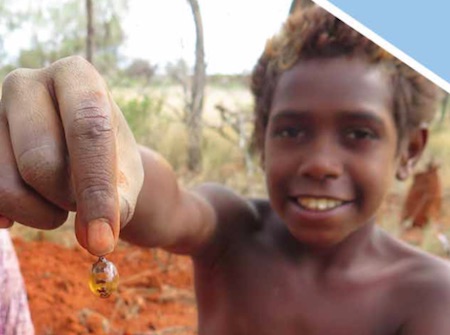 The Central Desert Regional Council, which has a budget roughly the same as the Town Council of Alice Springs whose population is more than six times greater, is developing a cradle to grave welfare scheme.

Outside providers supply 17 of these 54 programs, the council’s 400 staff do the remainder.

The glossy FWS policy document, which is long on jargon but does not contain a single dollar figure, and makes scant reference to self-help by community members, mentions activities in a string of areas. 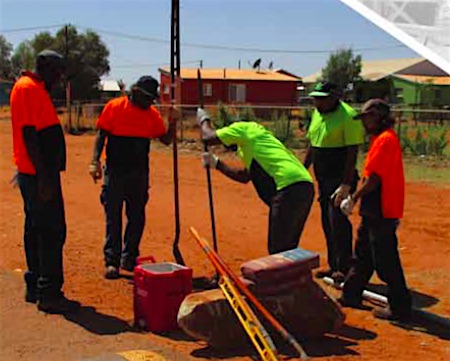 The tasks are matched with Key Performance Indicators, many of which are vague and without specifics:

For example, one “action” is “support for early intervention initiatives including working with school children and youth development services to develop positive conflict resolution skills.”

That is matched with the Key Performance Indicator: “Conflict Resolution Services delivered into schools and youth services where appropriate.”

Other KPIs are “Policies, procedures and defined service models documented” and “Evidence that consumers and carers are actively involved in care planning” and “Early childhood services that reflect parent / carer expectations and child’s needs”.

Alice Springs has a population of 25,200 and the Town Council’s Budgeted Statement of Financial Performance 2015/16 states its total operating revenue as just under $31m. That is $1230 per head of population.

The Central Desert Regional Council website states its population as “approximately 4000” and its turnover as $32m per year.

Meanwhile a reader of the Alice Springs News Online has pointed out that President Adrian Dixon, currently facing domestic violence charges, has previously been convicted for driving under the influence, but was allowed to keep his position and allowed to keep his council car.

Council CEO Cathryn Hutton (at right), when asked to comment, provided this statement: “The Council dealt with the matter at the time.  It was determined that Adrian Dixon would require his vehicle to undertake his duties as the President.

“A nominated driver was formally signed up as a volunteer allowing that person to drive the President as and when required.  No payments of any kind were made by the Council in regards to this arrangement.

“We will not be entering into any further discussion of this matter.”

To the best recollection of this writer, the only other head of a local government in Central Australia to be convicted on drink-driving charges was Alice Springs George Smith in the late 1970s.

Meanwhile the News has credible information that elected members on the Central Desert Regional Council receive $2.50 per kilometer if they use their car travelling to council meetings. For councillors living in Lajamanu that amounts to about $5000 for a return trip. Our informant says it is not unusual for meetings having to be cancelled because of lack of a quorum.


We put all issues raised in this report to the council for comment in multiple communications, by phone and email, starting on October 19. When and if we receive a response we will publish it.

PHOTOS from the council’s FWS brochure.