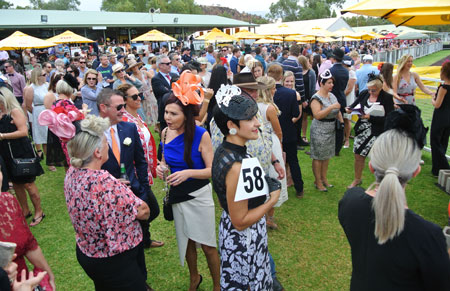 The $110,000 Cup topped an eight-card fixture that attracted a bigger crowd than in the past few years to Pioneer Park, on an overcast and cool but dry day despite some light showers during the night. 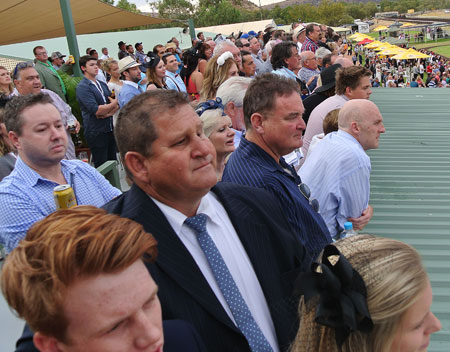 Competition was keen also on the catwalk where the fashions of the field, in various categories, added class to the day.

Facebook
Twitter
Pinterest
WhatsApp
Previous articleThreat of rain on Bangtail parade could not keep them away
Next articleShow A37: Any vegetables, fruit, eggs, hay, dairy products.