We have four times the nation's rate of road deaths 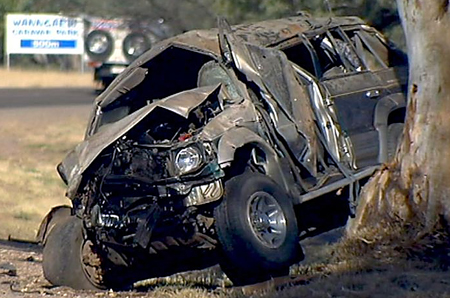 This has been disclosed by a police spokesperson who said: “Add to this carnage the number of people seriously injured in crashes, averaging 539 every year.

Police are in their third day of Operation Lomani, a 12 day Territory-wide campaign of road safety: “Each day of unannounced activity will be an addition to the daily road policing activities and campaigns that the public have grown to expect on Territory roads,” says the spokesperson.

“In addition to testing for drink driving police are utilising their new powers to randomly test for drug driving. Out of the 85 tests that were conducted [on one day last week], two drivers in Alice Springs returned positive results for methamphetamine.”