Home Issue 1 LETTER: Why do some cockies like fracking?
Issue 1Volume 23 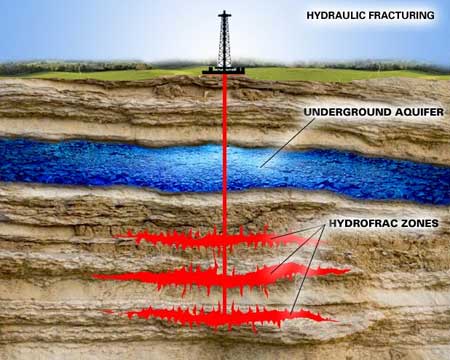 Sir – With the known possibility for hydraulic fracturing (fracking) to contaminate aquifers, many Territorians are wondering why a small number of pastoralists are supporting the process.

Rohan Sullivan of Mataranka and John Armstrong of Gilnocky Station for instance have been extremely vocal on the issue, to the point of strongly criticising fellow pastoralists who are opposed to the fracking process.

Rohan and John are staunchly conservative voters so it might of course be a simple matter of blind allegiance to the Country Liberal Party, a party that has a pro-fracking policy and is ignoring the concerns of most Territorians, that is making them so vocal on the matter.

Under the Australian Constitution, non Indigenous land owners don’t own mineral wealth that lays below the surface. Royalty payments for mining operations on the land must automatically go to the government.

Why then are a few pastoralists ignoring the potential hazards and supporting the gas mining companies? Are there any other benefits for a few land owners that the public is not being told about?

It is common knowledge that pastoralists may receive benefits in the form of roadworks and a few dams etcetera on their land but are there any other pecuniary benefits that would allow land owners to jeopardise their properties?

Regardless of whether we have freehold, leasehold or native title to the land we are occupying, we are really only short term caretakers of the land. We have an obligation to pass the land on to future generations in as pristine a condition as possible. If we don’t do this then we are being very poor caretakers.

Indigenous Territorians have reputably been living on the land for 40,000 years. If fracking operations go wrong, they may not be able to live on it for much longer.

This won’t bother the current crop of politicians who are supporting the onshore gas mining industry of course. By the time the adverse effects of fracking are being manifested, they will be long retired on their fat parliamentary pensions and living in other parts of the country that haven’t been fracked.