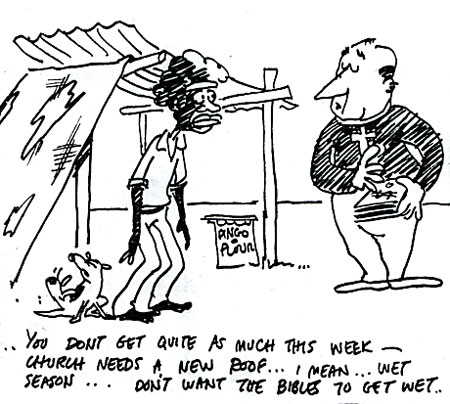 Alice on the Feds’ list for half price flights

By JULIUS DENNIS Alice Springs will be a subsidised destination for tourists from coastal capitals between April and September as part of a Federal government...
Read more
Issue 6

By KIERAN FINNANE There are signs of pushback against the growing relegation of the Town Council’s Elected Members to policy-making decisions only. The business papers for...
Read more