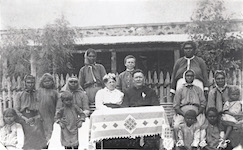 "This massive work is bound to be labelled contentious, but there is no doubting its quality and value," writes TED EGAN AO of John Strehlow's  The Tale of Frieda Keysser, Volume II.

The power of 'we' 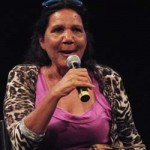 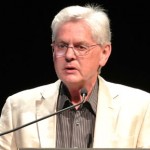 “Where do we go from here?” The theme of the just concluded Strehlow Conference may have sounded disarmingly open-ended but its difficulty was soon apparent. That two-letter word ‘we’ could not paper over the cracks between ‘them’ and ‘us’. The ‘us’ more often than not were whitefellas – people of professional expertise – talking about the blackfella ‘them’, until the tables turned. KIERAN FINNANE reports. Pictured: Alison Anderson MLA (left) and Professor Peter Sutton (right).

Race relations: where from, where now, where to? 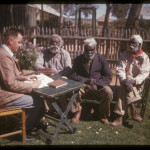 Race relations in The Centre – where we have come from, we are at now, where we are heading. That’s the focus of a conference in late September being organised by author John Strehlow and linguist David Moore. This is no policy digest, nor does it approach the subject as a set of problems. The program suggests that this can be an area of rich encounter and exchange, that it has been that at least in part from the outset and is at present in a phase of unprecedented change. Left: T.G.H. Strehlow with Arrernte informants including Moses Tjalkabota. Courtesy Strehlow Research Centre.

'Soul of the whole past time' 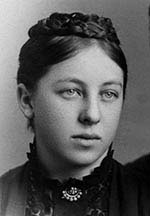 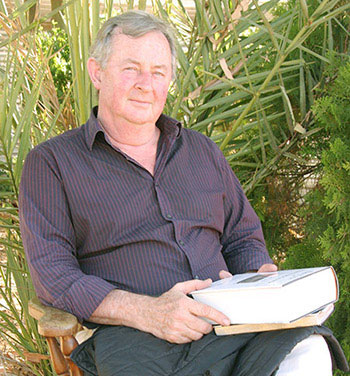 Her name was Frieda Keysser. She was the wife of a famous man, mother of another, but The Tale of Frieda Keysser by John Strehlow, her grandson, will be more particularly her story and, we are promised, a widely encompassing one – this 1000 plus page book (a Volume 1) is sub-headed "Investigations into a Forgotten Past".

I'm not usually quite so arrested by the book as an object but this one asserts itself beyond its obvious imposing size. The care that has gone into crafting it signals a particular approach – the story will be unfolded, taking the time and space it needs. Turn to the title page and the promise of the sub-heading is amplified: the author quotes Thomas Carlisle on books as holding "the soul of the whole past time ... when the body and material substance of it has altogether vanished like a dream".

Turn a few more pages: there's a photograph of a grave in the desert, that of Carl Strehlow, Lutheran missionary at Hermannsburg for 28 years. For 27 of them Frieda was at his side. She was an extremely emotional and passionate person with strong self-belief, a conviction, like that of her forebears, that her life would be purposeful. She found purpose through her marriage to Carl and her work at the mission, in particular with the women and children and combatting infant mortality. Her grandson John (pictured at right), in telling her tale, hopes it will lead to "a major reappraisal of the era", in particular the role of Christianity in The Centre. He spoke to KIERAN FINNANE.

Photo of Frieda, crop of the original, courtesy the Strehlow Research Centre.