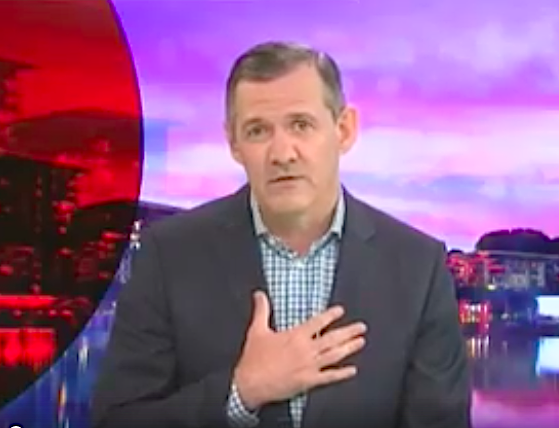 Crime in Alice Springs trended down for a number of years leading in 2020 and the COVID-19 pandemic and remains well below its peak levels from the middle of last decade.

It has, however, trended up in some areas in past 18 months, including the incidence of assaults and domestic violence, which is of great concern to us.

Both my Government and NT Police acknowledge the necessary COIVD-19 stimulus money that has flowed in the Territory in the past year has been a factor for increased alcohol abuse and this has directly and indirectly affected crime and youth crime levels in Alice Springs [including] investing in youth crime programs and in remote housing.

We are working on legislation to give police greater powers to tackle crime. In the next fortnight, we plan to introduce Ringleaders legislation which targets adults and young adults who encourage youth to commit crime.

Bail is not an automatic right, it is a privilege – people who are charged with serious offences absolutely can be locked up, as they should be.

There is no guarantee of bail. There is no presumption of bail. If youth do not meet the test for alternative consequences they are either remanded or face court. That’s why there about 30 youths on remand right now.

While we respect the independence of the courts, we are also constantly monitoring their effectiveness and will make legislative changes where we feel it is necessary in order to break the cycle of crime.

The draft Aboriginal Justice Agreement includes a recommendation to review the Bail Act, as well as other legislation and this is something we are working on.

By ERWIN CHLANDA Gathered outside the Strelhow Research Centre were many of the elite of the town, from the black side of society as well...
Read more
Uncategorized

Paris on stage, Brunswick in auditorium

REVIEW by OSCAR PERRI For a small theatre group there is a lot of sense to take on Jean Genet’s 1947 play The Maids, with...
Read more
Issue 11