Home Issue 39 40 years later, Lindy's story is as relevant as ever
Issue 39Volume 25 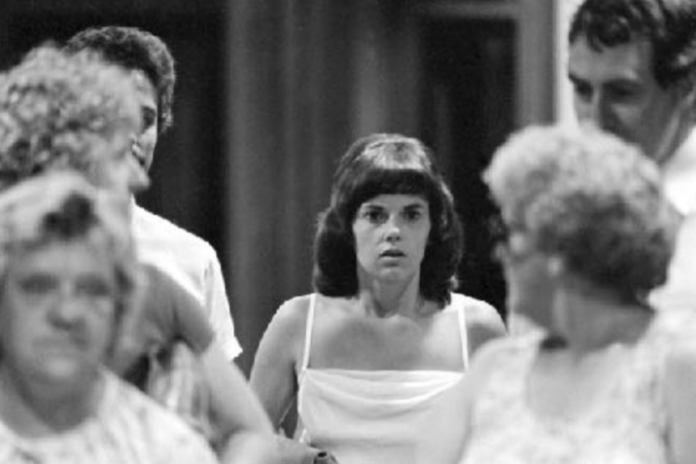 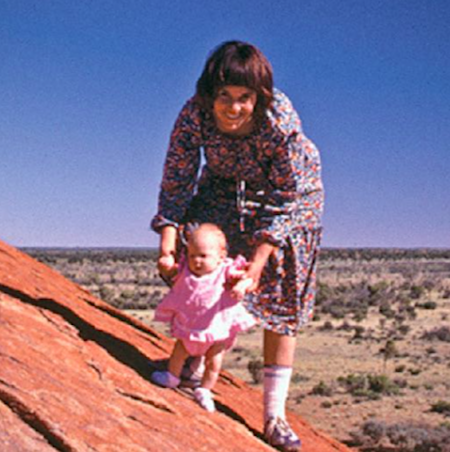 The producers of Lindy Chamberlain: The True Story, which went to air on the Ten TV network on Sunday and Monday, invited Territory politicians to participate in the documentary.

They all either ignored the invitation or rejected it while former Federal Minister Gareth Evans, who appeared in the doco, referred to the way Azaria Chamberlain’s parents were treated by the NT police and its courts as “a miscarriage of justice … one of the greatest in Australia’s history”.

Nine-week-old Azaria was killed by a dingo at Ayers Rock 40 years ago.

Writer and co-producer Francine Finnane says: “We were not reaching out to them about an apology, we invited them to participate, to reflect on the case, the Northern Territory culture and society at that time.

“The documentary aimed to develop the picture and an insight about the Northern Territory, for everyone to take a step back and to reflect and see what could be learned and see what has changed.

“They didn’t want to be part of that conversation.

“The apology is an unfinished business.” 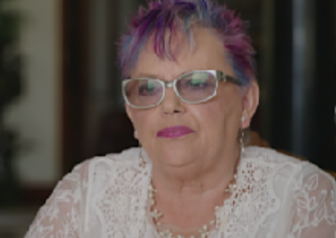 Ms Finnane says in the Chamberlain case an apology would be very symbolic: “Of course the NT Government has resisted, and put in place every obstacle they could, to thwart justice for the Chamberlains.”

The meticulously researched documentary, two years in the making, and extensively featuring Lindy Chamberlain telling her own story for the first time, is a must-see addition to the historical record of the Northern Territory.

It was one of its darkest hours, that saw Mrs Chamberlain dragged through four inquests and a supreme court trial which found her guilty of murder and sent her to jail.

Key police forensic evidence mistook sound dampening spray under the dash of the family car to be foetal blood from the baby.

At the conclusion of the trial Ian Barker QC for the Crown closed with an appeal to the jury’s parochialism – that as Territorians they knew that dingoes didn’t take babies – rather than emphasising consideration of the evidence.

The documentary also exposes the way in which eye witness testimony was suppressed during the investigation and trial.

The couple was for years exposed to overt public vilification across the country, with the malicious encouragement from sections of the media.

Following a Royal Commission Lindy’s conviction, and that of her husband Michael, were finally quashed. 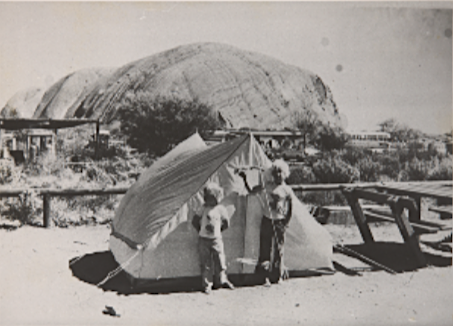 There have been books, a TV miniseries, a play, a movie, even an opera.

Ms Finnane says there is now international interest in the documentary.

This is not surprising as the story created world-wide interest at the time.

The political establishment is still turning its back on the Chamberlains. When experience around the world shows the importance of leaders saying sorry, this will continue to shame the Territory.

Lindy Chamberlain: The True Story can be seen on Ten Play.

The writer recorded the first television interview with the Chamberlains and covered the story as a journalist and TV producer for several years. His archival footage forms part of the documentary.

The writer is the brother-in-law of Francine Finnane.