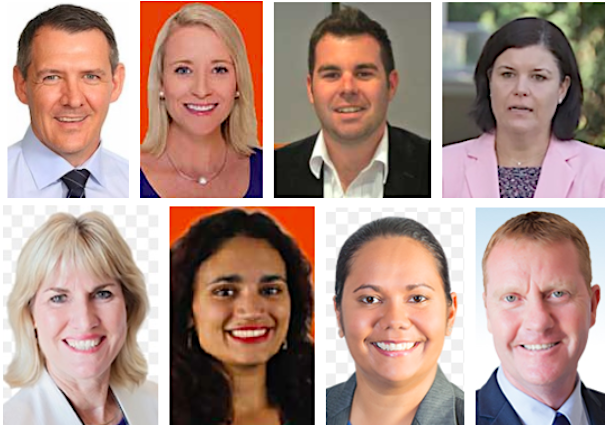 Chief Minister Michael Gunner (pictured) has given himself the portfolio of Treasurer previously held by Nicole Manison, presiding over a deficit approaching $8 billion.

Comments Opposition Leader Lia Finocchiaro: “In the wake of four years of relentless negative economic and fiscal management, it was prudent that the Treasurer lose her job.

“However, the only person less capable of being Treasurer in the Gunner Government is Michael Gunner himself.”

“He takes on responsibility for our massive remote housing program – one of the Government’s most important commitments,” says Mr Gunner.

He himself will also be Minister for Major Projects and Territory Economic Reconstruction, and Minister for Strategic Defence Relations.

She will also continue to serve as Minister for Police, Fire and Emergency Services, which is welcomed by the Police Association.

Natasha Fyles will continue as Leader of Government Business in the Legislative Assembly and keep Health. 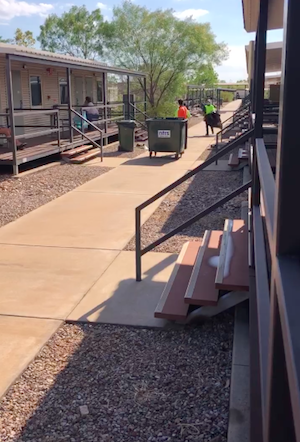 “Minister Fyles has been tasked with working with the Federal government to pursue opportunities for the Howard Springs facility (pictured) to be a centre for national resilience, recognising the important role it has played during this crisis, as Minister for National Resilience.”

“Eva will continue to oversee our unprecedented infrastructure program which has supported thousands of jobs in hard times, while also driving the jobs of the future in renewables,” says Mr Gunner.

“As part of their new responsibilities, Minister Moss and Minister Kirby have been tasked with ensuring there are training and job pathways for our young Territorians who are close to completing their education and entering an uncertain employment market in the middle of a global recession.”

“Today Territorians have been delivered yet another blow by Michael Gunner with a reshuffle that is going to mean further devastation to our economy in the future years,” Ms Finocchiaro said yesterday.

“We’ve also seen the creation of mega departments. When Labor came to power in 2016, they created large departments, which have not been supported by Government to deliver on the outcomes needed.

“Now Labor have made even larger departments with our main economic drivers placed in a single megadepartment which will be directed by at least three separate ministers.

“This will cause confusion, overlap and uncertainty at a time when we need clarity and decisiveness.  It also creates additional bureaucracy by increasing the number of ministries by about 50%.