Sun Cable to power on despite virus uncertainty 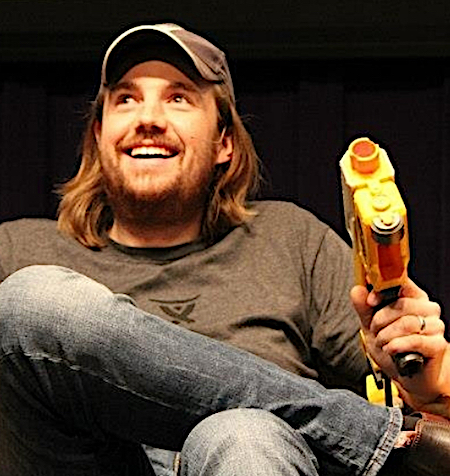 The whirlwind of global financial uncertainty triggered by coronavirus will not delay the ambitious multibillion-dollar Sun Cable project to supply electricity to Darwin and Singapore according to Atlassian billionaire Mike Cannon-Brookes (pictured).

He and billionaire miner Andrew Forrest were among investors who poured tens of millions of dollars into the project last November.

Addressing the Australian Financial Review Business Summit on Tuesday this week Mr Cannon-Brookes said: “We’ve just raised a whole bunch of money and now we need to buy ships and scan the seafloor and work out long-term contracts for cable, and buy a few million solar panels.”

Sun Cable’s $22 billion plan is to build the world’s largest solar farm with a 10-gigawatt capacity covering 15,000 hectares near Tennant Creek and a 22GW-hour storage plant.

A number of risks remain unaddressed as reported in the Alice Springs News in November 2019 in an exclusive interview with former diplomat, major energy project and China business expert Dr John Saunders, also a former deputy managing director of the Department of Foreign Affairs and Trade’s inward investment arm AusTrade.

He is also concerned that private customer data may be insecure as the high-tension electricity cable will have parallel telemetry data communications capable of sending and receiving performance and customer data, posing national security risks.

Mr Cannon-Brookes thinks these hurdles can be overcome.

“Do the pieces of the project all stack up? Yes. It is at a ridiculously global scale, that’s something that should excite us,” he said.

Chief Minister Michael Gunner was also spruiking the Sun Cable project during his visit to Alice Springs this week.

“Sun Cable may be spending $20 billion on the world’s largest solar farm, 22 million solar panels, near Tennant Creek, sending electricity to Darwin and Singapore through a wire.”

“Some may be near Alice Springs,” he added.

This sounds promising for the Centre, but vague.

Mr Cannon-Brookes also said if Australia can unlock its renewable resources and export it to the two to three billion people in Asia it would be a massive economic opportunity for the entire country.