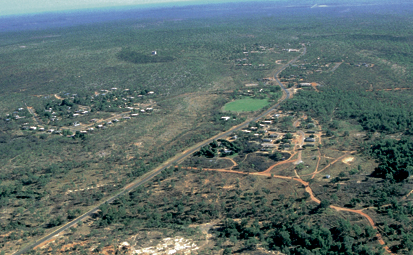 That diesel costs money and sunlight does not is a no brainer, but it takes an initiative such as the one underway in the tiny town of Borroloola to translate this into dollars and cents.

The following are the players.

• The 871 people living there, 76% Indigenous, who under the NT Government’s uniform tariff policy pay the same for power as anyone else.

• There are the NT Government’s electricity authorities which pay a lot more for generating power there with fossil fuel than they do in – say – Darwin and Alice Springs, where economies of scale kick in.

• There are investors with an ethical view, happy to put their money into projects with just a modest financial return, but boosting employment and training of Indigenous people. 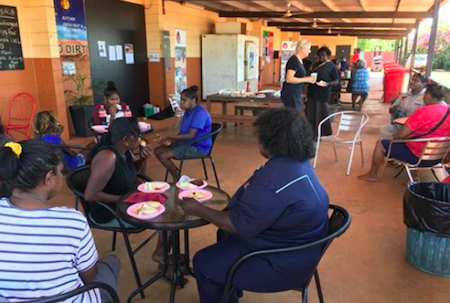 • There are owners and occupiers of houses, a store, a school, a police station and so on in Borroloola, all of which of course have roofs on which solar panels can be mounted.

• There are people keen to install and maintain solar generating equipment, and do it through a company their community owns.

• And there are people like Alan Langworthy, from Power Systems Consultants (ex Powercorp), who make it their business to cobble it all together.

Clearly, the more sunlight (cost = $0) is used, the less diesel (cost = dollars including freight) is required, and these savings can provide cheaper power for the whole community.

All the while the government is no worse off, the investors in the solar equipment get a return, and the local company, Solar Rollout, gets an income from selling power to the government.

It’s a matter of dire necessity: Demand for electricity will rise sharply with global warming – maybe double –  as air conditioning and refrigeration have to be used over longer periods each year. 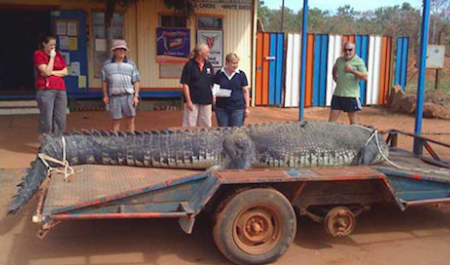 “The problem though is the high cost of power generation and energy poverty in the community.

A third system is the Bushlight-style solar units fitted to individual homes on outstations, not part of any grid.

The challenge at Borroloola will be the integration of solar with the existing diesel power station, a task that is spectacularly evading Territory Generation (TGen) in Alice Springs, triggering public outrage over power outages at the worst possible times.

Mr Langworthy attributes these problems to “legacy attitudes,” to inadequate cooperation between government owned instrumentalities, no enthusiasm to make tough decisions and the absence of an overarching energy plan: “The agencies are doing their own thing,” he says.

All this, of course, has recently led to the firing of the heads of PWC and TGen by the NT Government whose Treasurer is the sole shareholder of both entities.

Mr Langworthy finds it hard to understand why renewable and fossil fuel systems can’t be made to live with each-other in Alice Springs, when they can in countless countries overseas.

“It’s a matter of having a dynamic model of the network, running through the scenarios to achieve the stability that you need, and work out what technology you need to add into that network to enable the integration of the renewables,” he says.

Mr Langworthy’s Darwin based Powercorp company was contracted by Quebec Hydro to undertake a project on Madeline Island in the North American Saint Lawrence River to do just that: “That was a classic case of looking at their diesel station, the wind farm they wanted to install, to examine all the contingent situations, through use of dynamic modelling tools, that could occur on the grid, and looking at which one of them caused the network to fail to reach the reliability standard. The correct least cost solutions were then implemented.

“Everybody around the world models their grids and manages their network. It’s just normal – not really in the Northern Territory, but everywhere else.”