A troubling snapshot of disadvantage 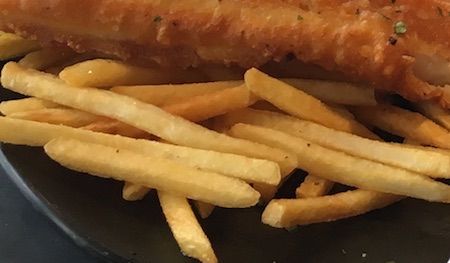 There are massive gaps in the quality of health between the most disadvantaged areas of the Northern Territory and those in the nation generally.

For obesity and overweight the rate for the nation’s disadvantaged areas is 38.5%. The NT’s is nearly double that, 75.5%.

For heart, stroke and vascular diseases there is a mammoth gap: 5.5% for the nation’s most disadvantaged areas, 55.2% for the NT – 10 times the national rate.

By the way, Katherine has the nation’s lowest rate, 2.7%.

Professor John Glover, of the Torrens University in Adelaide, who is releasing these statistics today, says people in the most disadvantaged areas die a lot younger.

In the capital cities the range in median age at death is from 62 years in Driver, Gray, Moulden and Woodroffe in Darwin, to 89 years in Ashburton in Melbourne.

“In regional Australia, the lowest median age at death is 48 years in the APY Lands in north-west South Australia,” says Prof Glover. 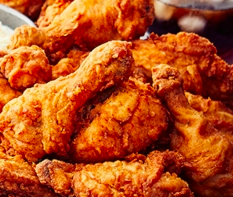 “They are Ballina in New South Wales, Grovedale in Victoria, Clear Island Waters / Merrimac in Queensland and Nuriootpa – Tanunda in South Australia.

“Public health figures disturbingly reveal, yet again, the poorer health outcomes for people in our community who are most disadvantaged,” says Prof Glover.

The greatest variation is for the Aboriginal populations: “It all stems from early life, the first 300 days of getting a good grounding.”

From there it should progress to “being able to read and write, getting to school through preschool, having social skills and confidence, moving on through life by getting a good education, particularly as we move to a more technological society.

“Being able to get a job, not any job but one that actually delivers self worth, dignity, as well as an income, which then allows choices in housing, lifestyle, decent food,” says Prof Glover.

“All that adds up to fewer diseases, a healthier life and lower level of premature mortality.

“We are getting many improvements. The overall level of premature mortality has dropped 40% in the last 30 years, but it has not dropped as much in the most disadvantaged areas as compared to the well off.”

Individuals and leaders around the country make choices about what they do in their lives “but you cannot get past that there are many structural factors – lack of housing, lack of appropriate rental systems, people who can’t afford commission housing on unemployment benefit or disability pension, and that leads to a whole lot of other issues.”

The information released today comes from the Public Health Information Development Unit of the Torrens University and is based on data produced by the Australian Bureau of Statistics.