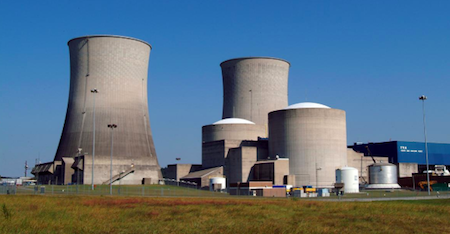 Sir – First let me congratulate you on your free online independence since 1994.

Without it I would not have read your report of the Minerals Council of Australia’s claim to have had a change of heart about nuclear power.  There are better reasons for such a change than mentioned by Tania Constable.

She’s right about Australians needing to know more about nuclear energy and how it would help reduce power bills and Australia’s emissions.

She’s also right when she said: “The MCA has extensively advocated for the use of safe, reliable, zero-emissions nuclear power in recent years to support a mature and informed discussion.”

However she’s omitted mention of nuclear’s decades of better safety performance than coal’s. The undisputed evidence has been published online since 2009!

Uranium-rich Central Australia should have been informed in 2015.  It and the rest of Australia could even have started to benefit from a change of heart about safe recycling used nuclear fuel to both dispose of “waste” and supply steam energy to turbines currently fired by coal. 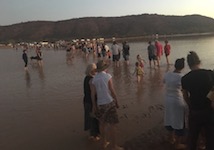 No need to register! Just turn up! Bring along your friends, family, neighbours and workmates if you wish, write the Friends of the Ilparpa Claypans.

It will cost $14m more than the government has set aside for the planned national Aboriginal art gallery in Alice Springs. ERWIN CHLANDA reports.

Feds may fund CAAMA even in administration 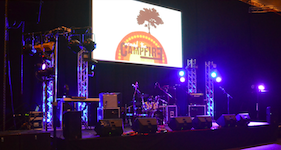 The National Indigenous Australians Agency "is working closely with CAAMA to ensure the requirements of the funding agreement, including reporting, are met and broadcasting services continue to be delivered," according to a spokesman for the agency. ERWIN  CHLANDA reports.