Home Issue 18 All Quiet on the Western Front: Not, say media.
Issue 18Volume 25

All Quiet on the Western Front: Not, say media.

DISPATCH FROM THE FRONT by FRANK BAARDA

In 1955 as I listened to Radio Belgrano in Buenos Aires, the classical music program kept being interrupted by an announcement: Reina completa tranquilidad en todo el pais (There is absolute calm in all of the land).

The real situation was in sharp contrast.

On the short wave radio we heard an inland doctor getting instructions from a city surgeon on how to perform a leg amputation on a wounded soldier, and we also heard the announcements accompanied by martial music on the advancing revolutionary troops in the province of Córdoba. 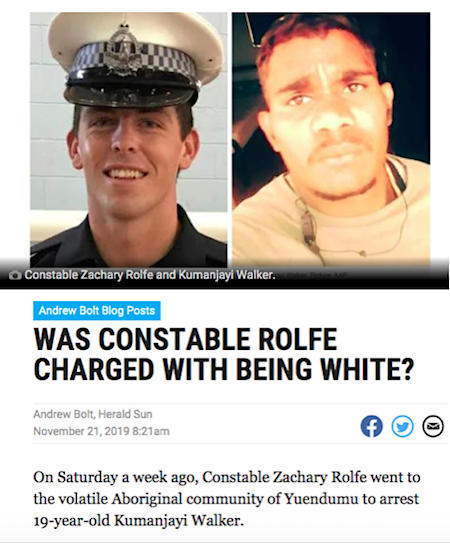 We followed the movements of General Perón as he fled in a Paraguayan navy ship up the Paraná River. Yet the national radio station insisted everything was calm.

Two thirds of a century later I find myself in the Yuendumu community and there is no letup in the barrage of negative depictions of Yuendumu in the media as a tinderbox.

The real situation is in sharp contrast.

Andrew Bolt has never been to Yuendumu yet with arrogant confidence he writes about the recent highly publicised events. The first sentence of his Herald Sun article of November 21 includes: On Saturday … went to the volatile Aboriginal community of Yuendumu …

This is when a 19-year-old Warlpiri man was shot. It was the same day the well attended funeral of another young Warlpiri man took place in Yuendumu.

I read a lot, yet in all the time I’ve lived here, this is the first time ever I’ve read Yuendumu being described as “volatile”.

The following Tuesday a public meeting took place at the Yuendumu basketball court attended by high ranking police and government officials and a large contingent of armed constabulary. The mood was one of sorrow and anger.

Andrew Bolt who wasn’t there wrote as follows: “On Tuesday with crowds at Yuendumu seeming primed for another riot …

The “another riot” never took place, instead a sombre very dignified and peaceful march to the police station ensued.

If this is how our community is depicted it makes you wonder about the veracity of those reports emanating from one of the world’s most civilised cities. I’m talking about the crowds at Paris seeming primed for another riot.

Andrew Bolt and I share the same Dutch heritage.

In Dutch people like Andrew are known as klootzakken. In the country I spent my childhood in they are called boludos. In Warlpiri they are kujurlpa. Ah, the joys of multilingualism.

In the Australian (November 27) under the heading Evacuation plan for “terrified” outback nurses northern correspondent Amos Aikman wrote: “Healthcare staff sent back to Yuendumu following the death of Kumanjayi Walker are ‘terrified’ and may have to be evacuated again if police and elders fail to resolve law and order issues in the outback community, the nursing and midwifery union says.”

On the day before the tragic events Wendy went to Yuendumu clinic to be seen by the visiting podiatrist.

A few days ago I went to the clinic to get a Mylanta refill. On both occasions we failed to see any “terrified” healthcare staff. Why did we fail to see any? Because there weren’t any.

A friend told me she saw something she hadn’t seen in decades – a policeman having a conversation on a mobile phone walking along the main street of Yuendumu not wearing one of those Swiss army knife belts. An exception, he was the only one not wearing a gun.

A recent ABC news report included “some Yuendumu residents said they were concerned about the continued increased police presence in the community”.

Despite the concern, Chief Minister Michael Gunner said the police presence had scaled down in Yuendumu since the shooting, when there were about 30 officers on the ground in the days following the incident.

Yes indeed, it’s down to about a dozen, all of them armed except for the lone policeman walking on the main road with his mobile phone.

The ABC News report concluded with: “In a statement, a spokeswoman said NT Police would not answer questions about operational matters such as numbers of deployed members. There has been no report of unrest in the community, she said.”

[Frank Baarda is a long-time resident of Yuendumu and former manager of the Yuendumu Mining Company which includes running a store as one of its interests.]