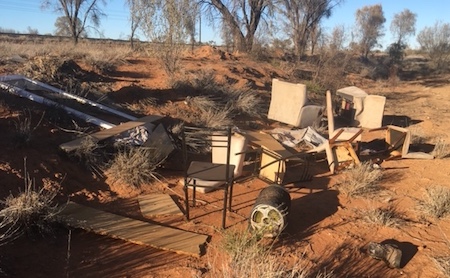 Massive illegal dumping of rubbish discovered by Alice Springs News reader Chris Slater will put to the test the bungling way the Environmental Protection Agency (EPA) and other government agencies are dealing with such offences, as well as the EPA’s reluctance to prosecute identified suspects.

Mr Slater has provided the News the photographs on this page.

He says they were taken 500 metres south of the new railway overpass, in an area measuring about one kilometre by 500 meters.

That area is in the vicinity of the railway line and in view of Ghan passengers.

“It is the tip of the iceberg,” says Mr Slater.

He says he will be inspecting the area along the Old Ghan line as well, and provide us with further images.

A town council spokesperson says “as this particular incident is not within the Alice Springs Town Council Municipality, I will leave you to continue to liaise with the relevant sources”. 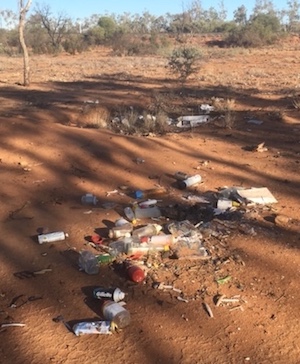 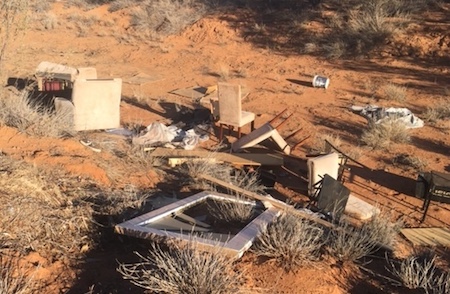 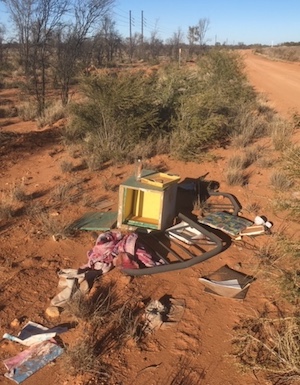 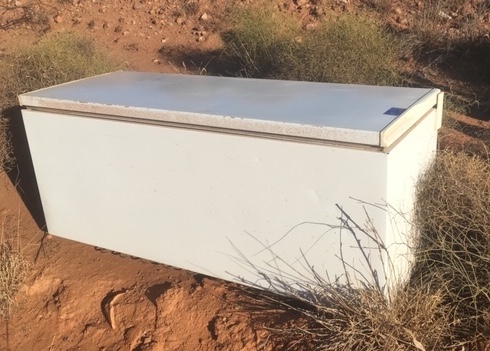 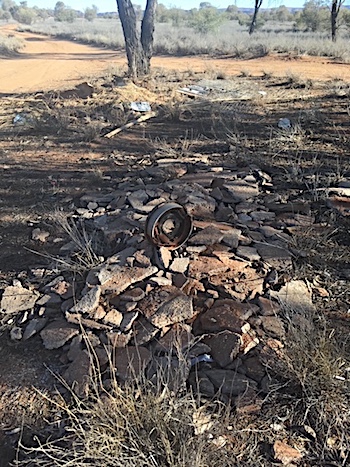