It's just too hot for budding tradies 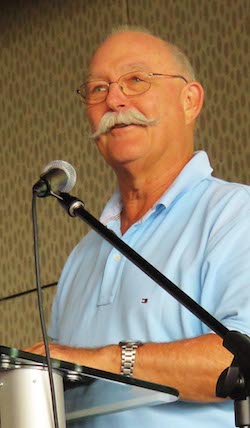 University Fellow Don Zoellner said that while it may seem obvious to link extreme heat with apprentice tradie attrition rates, multiple reviews into the shortfalls of the training system had never made the connection.

But Dr Zoellner, a VET policy expert based with CDU’s Northern Institute in Alice Springs, said a fresh look at national data suggested that northern Australia’s climatic conditions were clearly a factor in apprentice non-completion rates, which had remained persistently low for decades.

He says about 58% of the 105,000 trade apprenticeships that have commenced above the Tropic of Capricorn since 1994 have not progressed to completion.

A disproportionate number of these occur in the fourth quarter of the year when northern Australia experiences its hotter, more humid weather. The pattern is not as evident for southern Australia and does not apply to traineeships that are carried out mostly indoors.

Dr Zoellner says the findings were significant in the context of the economic development of northern Australia, which relies heavily upon trade occupations that frequently work outdoors.

It is also cause for concern if the warming in northern Australia continues as anticipated.