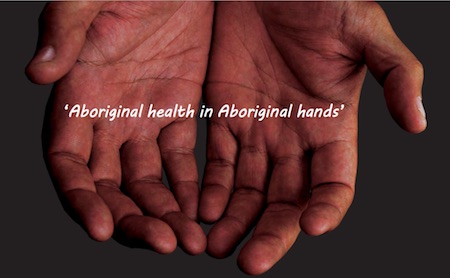 By ERWIN CHLANDA
PART TWO of a series.

As the nation is reeling from the failure of governments, and of the Aboriginal people, to Close The Gap in six out of seven target areas, the question “where have all the dollars gone” is screaming for an answer.

There isn’t one that’s in any way convincing. However, distributors of mountains of cash from the public purse now agree there must be more accountability – by departments and recipients alike.  What is all the spending achieving?

In the first part of this series we reported that the Territory government spends, per head of its population, 3.3 times as much when compared to the national average.

But there is more: NGOs are also getting hundreds of millions of dollars, mostly from Canberra.

It is fair to add those amounts to calculate how much in total the taxpayer coughs up to have the Territory ticking over.

By comparison, the Alice Springs Town Council has a budget of $36.7m.

We asked CAAC and Tangentyere what external performance reviews (independent from their service and their funders) are being conducted.

CAAC politely declined to answer our questions, and Tangentyere didn’t even bother to reply.

We have of course looked at their annual reports, but unsurprisingly, they offer no independent assessment of their respective performances. Tangentyere’s most recent annual report on the web is 2012/13.

So here we have $63m a year for state government-style functions in additional to what the NT Government spends.

By their own definition CAAC and Tangentyere are Aboriginal organisations in the service of Aboriginal people.

The estimated share of Indigenous people in the population of Alice Springs is 18.6%, that amounts to 5291 people.

That means taking into account CAAC and Tangentyere alone, we have $63m a year being spent for the benefit of 7371 people, which is $8547 per person – men, women and children.

This may have a place in the back of our minds when we hear, in connection with closing gaps, the multitude of complaints over cost cutting.

As we reported in the Part One of this series, per capita Territorians, Aborigines included, get $21,959 worth of services from the NT Government. (This is not to imply equal distribution.)

Aborigines in Central Australia, courtesy CAAC and Tangentyere, are allocated more than an additional $8500. What does that additional amount achieve? 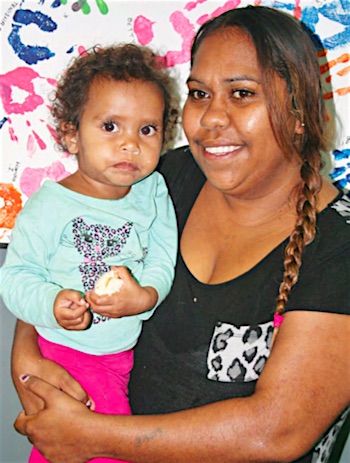 We wanted to know the same from the principal Federal funding bodies, asking: What external performance reviews, carried out by people independent from you and the NGOs you are funding, are being conducted?

In a nutshell, none, the departments told us, but they’re working on it.

The Department of Social Services replied: “[We work] closely with the NT Government to ensure Commonwealth and Territory funded services complement each other.

“The Department regularly engages with funded providers to ensure compliance with the terms of funding arrangements.

“This is undertaken in accordance with standard business practice and is not considered a formal performance review.”

The Department of the Prime Minister and Cabinet (PM&C) says it “closely monitors and reviews the performance of all organisations funded.

“This oversight will be strengthened by the Government’s decision to allocate $10m a year over four years to strengthen the evaluation of Indigenous Affairs programmes.

“PM&C has not funded any external reviews of the Central Australian Aboriginal Congress and Tangentyere Council.

“Questions about external reviews should be directed to the two organisations.”

The Department of Education and Training is a minor funder of both Tangentyere and CAAC. Tangentyere is funded to support the operation of an outside school hours and vacation care service, in 2016/17 amounting to $203,031. CAAC gets $630,443 for a multifunctional Aboriginal children’s service.

Major changes are afoot in the Commonwealth’s funding of these services.

The department says data are available on a website. Visit it and you’re told: “To preserve confidentiality, information about specific individual primary health care is not available in these reports.”

Says a spokesperson for the NT Department of Health, which manages the NT Aboriginal Health KPI Information System on behalf of the Commonwealth:

“There is no benchmarking of KPIs. The sole purpose of the KPIs is continuous quality improvement.

“As for reports, the first public release report has been completed and contains data from 2014. However it is going through an approval process for release at present and will not be uploaded to the website until this process is completed.”

Amazingly, not only are KPIs of publicly funded bodies not made public, they clearly are not taken into account when funds are allocated.

The future, the Commonwealth Health department makes it clear, is bright: “The department is currently developing the terms of reference for a wide ranging evaluation of the Indigenous Australians’ health program.

“This will involve a series of evaluation projects that take a macro, whole-of-investment and system focus to examine cross cutting themes and issues such as primary health care system effectiveness.

“The approach is intended as a highly fit for purpose, flexible and cumulative way of evidence building that will enable improved measurement of outcomes so we can direct future health investments to where they will be most effective for Indigenous people.”