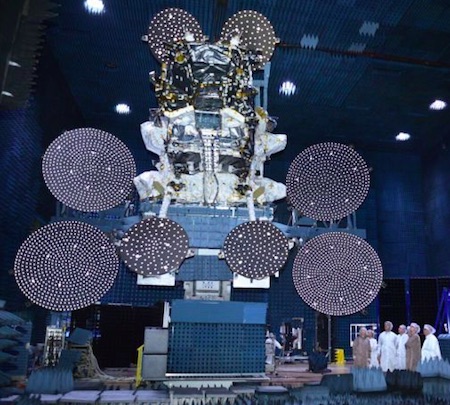 LETTERS TO THE EDITOR

Sir – The Regional, Rural and Remote Communications Coalition is concerned reliable home phone services in the bush may be soon put at risk under proposed changes to the Universal Service Obligation (USO).

Members of the Coalition have appeared at the Productivity Commission’s inquiry into the USO in Sydney.

As part of its Inquiry, the Productivity Commission is examining the possibility of transitioning voice services, currently delivered by the existing copper network, to National Broadband Network (NBN) infrastructure. Effectively this would mean voice services would be delivered via satellite for users in rural and remote Australia.

While we acknowledge the logic in transitioning to more modern infrastructure, this does not escape the fact that geographically a majority of users would be serviced via satellite – including areas that are currently serviced by the existing copper network.

As a coalition we are adamant that a reformed USO must not result in a degradation of existing services.


Sir – A transition to voice-over-NBN infrastructure could mean many users would have their service replaced by an inferior, unreliable satellite service.

The Sky Muster satellite (pictured) wasn’t designed to deliver universal voice services. A more acceptable long term solution needs to be found before any transition occurs.
The most significant concern for the is safety during such a transition. In emergencies a reliable voice connection can be the difference between life and death.

There are also issues around how remote businesses are expected to operate in a 21st century economy and meet their workplace health and safety obligations.