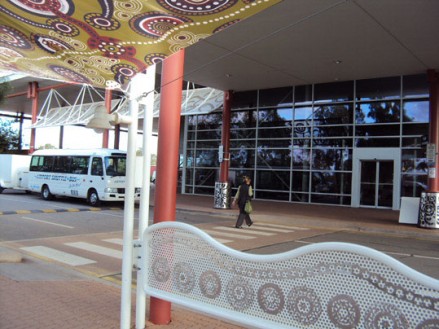 In contrast to these newcomers, MacDonnell Range Holiday Park took out the Tourist and Caravan Parks category for the 20th time in 25 years, while Ian and Lyn Conway, owners of King’s Creek Station, received the Tourism Minister’s Perpetual Trophy, which recognises long term personal and professional commitment and dedication.

But Shadow Minister for Central Australia, Matt Conlan, says the Brolgas "failed to mask the cracks that have developed in the Centre’s tourism industry over the past decade.

“The industry in Central Australia has been in decline for years and now some tourism operators say they could hit the wall if there isn’t a significant short term improvement."