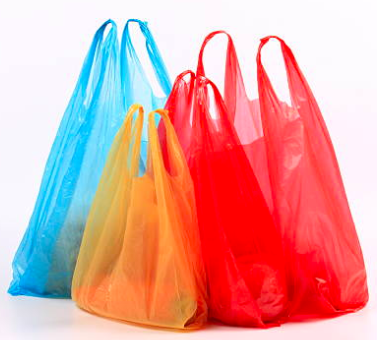 Sir –  In the 35 years of living here it has been frustrating to see the results of short term planning.

Some years ago when, out of the blue, and prior to an election came a $10m plan for infrastructure at a brand new suburb called Kilgariff (ASRI) by Chief Minister Henderson, followed by some blatant pork barrelling by Federal Labor.

It was pointed out that the opportunity cost of that would be high. We had and still have, some nine million more mouths to feed in the next 30 years and it was foolish to remove means by which that could be done, and get our share of that market.

I clearly remember putting the same silliness in planning to the following Chief Minister Adam Giles personally, and in a Developing the North symposium shortly after, but with no response.

Now we are in the position of having a new multi million hemp industry on our doorstep at Aileron with no place to do the research and development.

What was the perfect spot to both do the research and display, attracting investment and employment, is now covered with houses at the behest of local self interest groups.

The position with hemp was foreseeable 15 years ago both interstate and overseas where it is now a billion dollar industry, but passed over here.

Instead the display to show what is possible here has been relegated to an out of town spot, with minimum signage, where no one can see it.

Even the previous Minister could not show me where Old Man Plains was when I asked him.

He thought it was near Arltunga!

Now, instead of a vibrant display of what is possible here in food production, we have a ditch purporting to be drain for non existent ordinary houses.

Let’s see what they can do with the next burst of medicinal cannabis currently being legalised in other states and overseas, estimated by one US analyst at $22bn by 2022.

It is shameful that at least one Australian based company in that field has based itself in Israel to do their research when we have sunlight with unique properties just waiting for someone else to utilise, but a lack of interest locally.

Now with the need to install facilities to treat the produce of Aileron we have not planned for any industrial land to encourage the producers to process here.

There is a glaring opportunity to replace plastic with hemp if we recognise it now and promote it. The obvious answer is Brewer Estate, but I will not be holding my breath, based on past experience with the usual level of thinking ahead.

The opportunity cost of Kilgariff is high and still rising.

A quick look at the technology being used in the UAR and elsewhere in arid areas with high tech food production and water reuse clearly demonstrates how far behind we are.

As the recently retired Chief Scientist, Prof Ian Chubb, said recently, the development criteria should be communal good, not self interest. Sadly, the opposite has been true here, and sadly, I don’t see it changing.