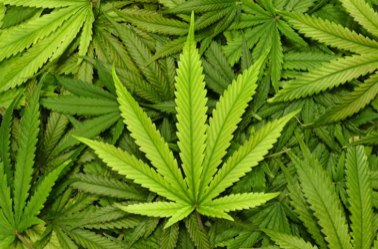 Police allege 26 pounds of cannabis, 60 grams of liquid steroids, unsecured ammunition and $3700 in cash were in a car they searched during a traffic apprehension on the South Stuart Highway yesterday.

The Cross Border Team has charged a 31-year-old man, according to Detective Senior Sergeant Peter Malley. The man is due to appear in court today.

“Forfeiture of the vehicle, which is registered in South Australia, will also be sought,” says Sgt Malley.

“If sold on the streets this cannabis had the potential to yield about $300,000. The Cross Border Team will continue to actively target the transportation of illicit substances across the borders into the Northern Territory,” Detective Senior Sergeant Malley said.