The Centre should be a major player in the power game 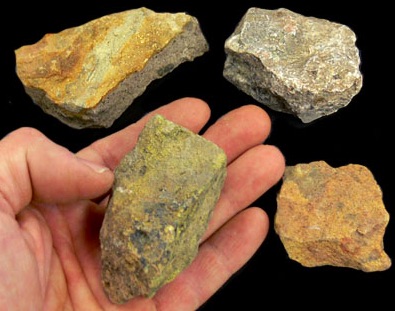 Sir – The fuss and squabble about electric power is symptomatic of the small minded thinking and political grandstanding common here over recent times.

Alice vs Darwin over administration is not relevant to the long term future of power supplies here, or the involved workers. Long term policy has been so short sighted and out of touch with what is happening elsewhere.

Bushlight was on track until it was closed down in 2012 but in other places there are mini grids springing up all over the country.

In 2012 CSIRO suggested that a third of the country would be off grid by 2050. Mooroolabank, near Melbourne for example, has a 16 house trial under way off grid and Newstead nearby is not far behind.

Tyralgon in NSW has an entire town off grid. All of these are combinations of private and government money, but the gem is Alkinos north of Perth where Lend Lease and The State Land Corporation have 1.1 Mwh of solar electricity stored on two shipping container sized battery banks for their subdivision with an $11 per month storage fee plus usage, and with buy back by the battery bank for any surplus.

That could have happened here.

These are flow batteries based on lithium. And if we think we are at the front of the game, northern Africa has a single solar / thermal facility that can supply thousands of houses, and we get more solar energy than they do.

The Australian National University in Canberra is right on the mark but why have they not been approached to set up their development here?

Battery technology is improving daily with solar technology with reported efficiency now approaching 40%, and based on lithium and soon to be replaced by vanadium of which we have a substantial deposit 230 km north of here.

But again while we were not looking around, India is developing a massive thorium (contained in monazite, pictured) / nuclear waste / molten salt facility capable of powering the whole of Australia from a single source.

And you are standing and living in the country which has the largest thorium resource in the world with much of it just behind the Aileron roadhouse!

And to cap it off we are spending $75m upgrading obsolete technology!