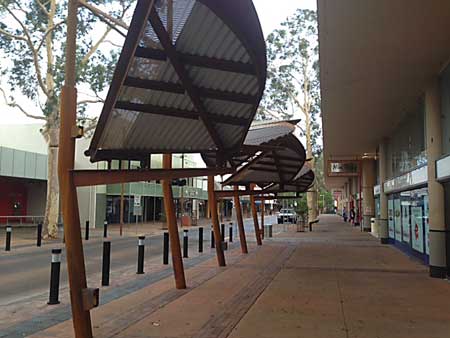 It’s wakey, wakey time for the Labor pollies in The Centre.

According to a Budget media handout from Chief Minister Michael Gunner today the Alice Springs CBD will get $20m “to bring it to life and attract people into town … investing in the Territory’s future … in jobs, children and community … generate excitement … a safe and vibrant community”.

Braitling’s Dale Wakefied chimed in announcing “a major CBD redevelopment … funding to unlock business and industry development and make the CBD a safe and vibrant place for families and visitors to enjoy … see it grow into the vibrant, bustling town [Alice] should be”.

Positively vibrating and sensing a light at the end of the tunnel, I breathlessly rushed off an email to Ms Wakefield: “Who will the money go to? Give details of the five major initiatives that will be funded. And can we have chat, please.”

Regrettably, the answer was bit of a downer: “There’s not a great deal of detail that can be provided at this early stage, as we’ve just announced the funding allocation.

“Planning and design works will commence in 2017-18 with more details announced as planning gets underway.

“When we have more info on what’s planned it would be great to have a chat then.” 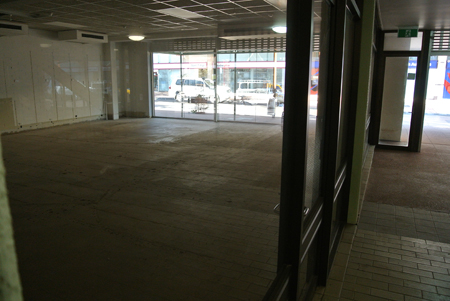 Quite a different story in Darwin, which will get $100m from the same bucket in order to, quoting Mr Gunner, “rejuvenate the Darwin CBD, creating hundreds of local jobs and transforming our city centre into a world-class tourist and cultural destination”.

No shortage of detail there: “Finishing State Square by undergrounding 400 carparks near the Supreme Court; demolishing the Chan Building and moving the NTG computer centre; a fine arts gallery in the State Square; moving the bus terminal; refurbishing the old Reserve Bank; removing the old naval fuel tanks, unlocking land for potential future development; moving students and part of Charles Darwin University to the CBD; $50m towards a new museum under a 10-year Museums Masterplan announced yesterday.

It’s as though the government has quite forgotten a planning process for the Alice Springs CBD that was completed not so long ago, with a number of  identified projects to be getting on with. The first were the works that resulted in the reopening of the northern end of Todd Mall to traffic and the redesign of the streetscape there.

Many are of the view that the works fell well short of their revitalising goals, which is mainly because none of it was really people centred. We know what gets people into the mall: having things to do there. Will a new building program, which is what the government seems to have in mind, achieve that?

Hello! Is there anybody out there?