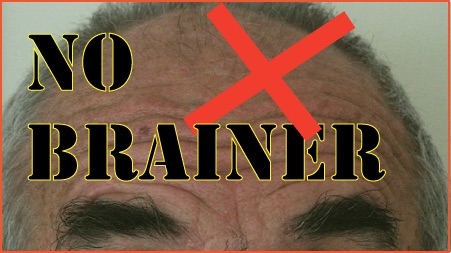 “Tennant Creek has completely unacceptable rates of crime. Residential break-ins in Tennant Creek are up by 58% and offences against the person are up by 18%,” says Independent MLA Robyn Lambley.
The more police the fewer crimes. Right?
Wrong.
Australia has a population of 23.13m and has 60,000 police officers. That’s one police officer for every 386 people.
Tennant Creek has a population of 3062 and has 44 police officers. That’s one police officer for every 70 people.
That’s is five and a half times as many cops per capita than Australia.
Worth keeping in mind next time you hear some pollie hyperventilating about more police, more police?
• • •
Hint to the battlers against fracking: People owning land under Aboriginal Land Rights – about half the Northern Territory – are assured statutory royalties of 10% on the value of money earned from mineral resources including gas, on their land. And the have right to veto mining – unlike non-Aboriginal landholders.
• • •
Talking about mining: As one of our readers observed, commuting to the proposed Titjikala salt mine by rail would be the cleverest way, the most fuel efficient and safest. And if we had a bullet train the trip would take just 20 minutes. Who needs FIFO?