Police on hunt for young men after ramraid this morning 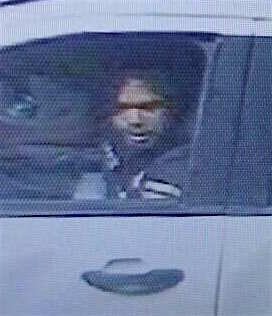 Police are calling for public assistance in finding a group of young men who are alleged to have stolen a white Ford Ranger on January 5 and used it this morning in a ram raid of a business.

He urges anyone with information to contact police on 131 444.

Police have charged a 17-year-old in relation to a ram raid in Alice Springs on 6 January.

Police allege that on January 5 he stole a Ford Ranger from a caravan park in Alice Springs, he says.

“It is further alleged that the offender, in the company of others, drove the car into a business in Alice Springs on January 6, before fleeing the scene.”

Police have charged a 14-year-old male following a series of property crimes in Alice Springs between  January 3 and 15.

“On January 6, the offender and co-offenders ram raided a business in Northside.

“On January 15 the offender and co-offenders broke into a business on Kennett Court.

He was charged with four charges each for unlawful entry of a building, damage property, stealing and aggravated unlawful use of motor vehicle.

He was remanded in custody to appear in the Alice Springs Local Youth Court today.