Home Issue 41 Youths run from stolen car as man fights for his life after...
Issue 41Volume 25

Youths run from stolen car as man fights for his life after hit and run. Update. 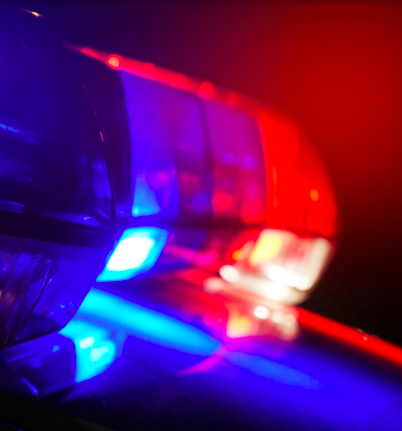 Police have arrested boys aged 13, 15 and 16 and a man aged 19 after a hit and run incident that left a man fighting for his life in the Royal Adelaide Hospital.

They were charged after the vehicle they were travelling in went through a red traffic light, colliding with a motorcyclist.

The vehicle failed to stop at the scene, where the 47-year-old male rider suffered life threatening injuries. The man remains in a critical condition.

The 19-year-old and the youths aged 16 and 13 were arrested when they ran from a stolen motor vehicle which was spiked by a police tyre deflation device on Grevilla Drive late on Thursday, police say.

A fourth person, a 15-year-old boy, was arrested by detectives from the Alice Springs Criminal Investigation Branch late yesterday.

The four have been bailed to appear before court at a later date. Police continue to conduct inquiries to identify the fifth person who was in the vehicle at the time.

Police have charged a fifth person. A 19-year-old man was arrested by detectives at a home in Sadadeen earlier today.

He will appear before the local court on charges including hit and run cause serious harm and fail to rescue / provide help.

The other 19-year-old man, who was arrested and charged by police on Thursday night, was remanded in custody until Monday, October 19.