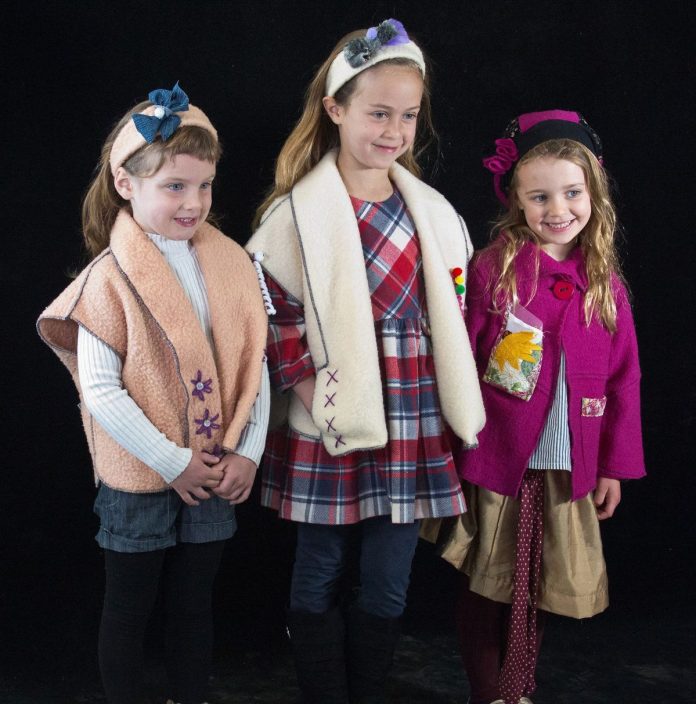 The next generation of sustainable fashion designers in Alice Springs will be showing off their creations at Sustainable Couture’s annual fashion show at the end of the month.

Over the last few weeks, Sustainable Couture co-instigator Franca Frederiksen has been working with a group of young Alice locals, aged between five and 10, to embellish and decorate a garment and beanie in their own style, all using recycled materials.

Franca says that the aim of the project is to get in early and show the kids that their clothes don’t have to be just what you buy off the rack at a shop, instead they can recycle their own or choose from the enormous range of second hand material available through op shops that can become a unique and well made piece. 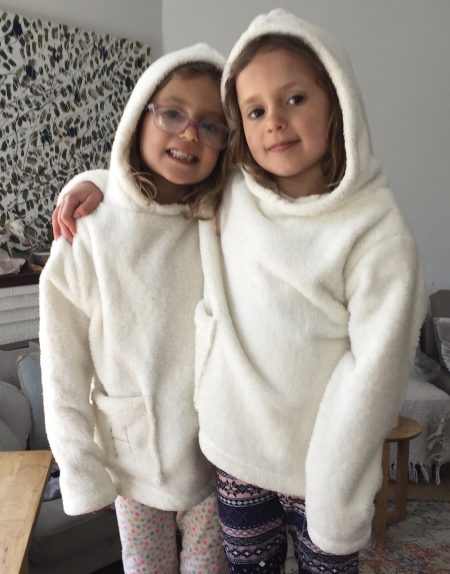 Fast fashion practices have seen much of the clothes today cheaply made to last only a short time, destined for a quick path to landfill. Franca and Sustainable Couture are trying to challenge these practices, and show the community that second hand fabric still has life left in it.

She says: “You see fabric in a new light. You see fabric for what it really is, so instead of just seeing a shirt, and thinking I do or don’t like the shirt, you’re more likely to feel it and consider what could I make with it.” And that’s the sort of thing that we want people to think about.”

The project has really engaged the kids, who Franca says have been delighted at being able to think about what they want to make, design it, and then make it happen, with plenty of guidance of course.

“We’ve had kids in the show before, but this time they’re much more involved in making their own outfits.

“The younger ones can’t quite work the sewing machine, but they can certainly stitch and embellish, and see how I’ve made it.

“I’ve fitted it on them, and I’ve shown them what I’m going to do and where I’m going to sew it and so on, so they’re involved in the process.”

The pieces will feature alongside some of the more experienced makers at the fashion parade at the Central Australian Aviation museum on June 27.