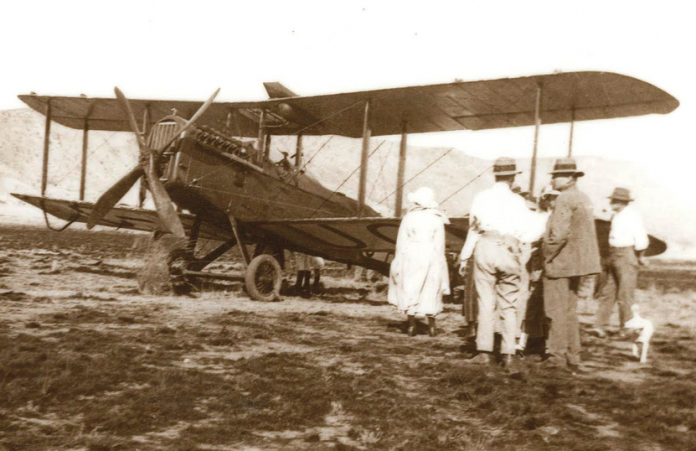 The 100 year anniversary in October of the first flight to Alice Springs may trigger some aviation initiatives which so far are on the town’s list of missed opportunities.

Our airport is almost exactly in the geographic centre of the nation, an ideal position as the national hub for international freight, especially combined with the north-south connections by road and rail, and the east-west road connection under development.

What’s more, the airport, owned by the public and leased to a private company, is one of the world’s biggest in terms of area, with plenty of space for infrastructure needed by a hub.

This has been suggested frequently in our pages, especially by comment writer Trevor Shiell (he has shared his thoughts on a variety of local topics in 197 pieces so far).

Alice Springs has weather ideally suited for flying and pilot training. There is hardly a day when weather closes in.

The Centre is amongst the world’s best locations for gliding: Hot summers with powerful thermals reaching up to well over 20,000 feet (you need oxygen gear up there).

German world record pilot Hans Werner Grosse has taken some of his astonishing flights here. For example with a launch to 3000 feet in Alice Springs he flew a triangle non-stop to Uluru, Marla Bore in SA and back to Alice – no engine!

The airspace is uncluttered. Handy for sail plane pilots are also the thousands of kilometres of emergency runways for when they run of lift: The highways north, south and west. (I’ve landed on one.) Most cattle stations have airstrips. 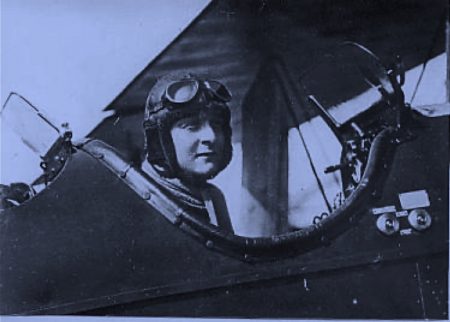 The Alice once had a vibrant skydiving club, again benefitting from the superb weather, except you have to avoid the thermals on a hot summer’s midday.

Meanwhile Franca Frederiksen and Alex Nelson are heading up a group celebrating the arrival of Lieutenant Francis Briggs (at left), Francis Birtles and a Mr Bailey in a De Havilland-4 (at top) on October 5, 1921.

They had taken off from Port Melbourne aerodrome on September 26, wending their way to Alice Springs via Adelaide, Maree, Oodnadatta and Charlotte Waters, before flying over The Gap in the MacDonnell Ranges and landing on a dirt strip cleared for their arrival.

“The arrival of that first flight impacted on everyone’s life and enabled the opening-up of Central Australia,” says Ms Frederiksen.

“It’s also the centenary of civil aviation in Australia and the Aviation Museum has been invited to host the travelling exhibition, Time Flies, curated by the University of Canberra.”