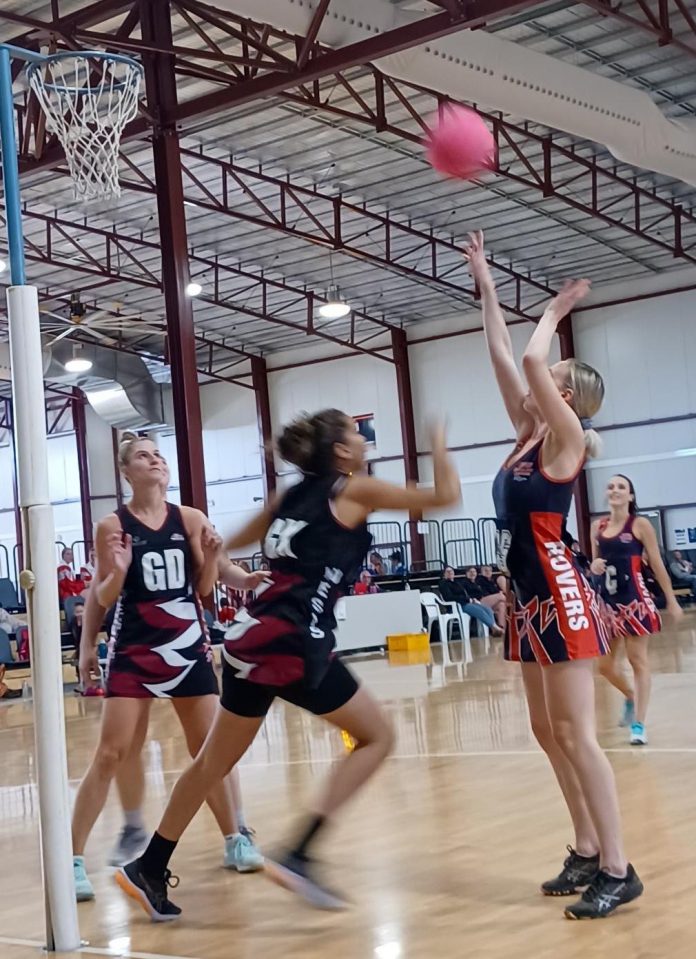 Half-way through the KFC Alice Springs Netball Association season and the Wests Netball Club is in trouble.

Its A-Grade side is not competitive with the other two KFC teams, Rovers Complete Construction and Federal Club Eastside, the Wests Epilogue and the Wests LinkUp 17-and-under teams club are forfeiting.

The obvious problem is a lack of players.

But the club had to have the numbers when it nominated its teams at the beginning of the season.

No-one can blame Federal or Rovers for developing the best teams they can.

They have succeeded and play an excellent and exciting brand of cluball for people to watch.

Is Wests problem of its own making or is the club a victim of a disturbing trend that has beset the sport?

It is not too many years ago to forget an eight-team A-Grade competition.

From the turn of the century Sundowners dominated the competition winning a string of A-Grade premiership.

Now it has only two senior teams.

But the club is starting on a rebuild program through its juniors.

The Sundowners Elders Insurance 17-and-under team had a win on Saturday, defeating Neata Glass Giants the 39-31. It was the team’s second win of the season.

Coach Emily Bainbridge said the team was made up of players in their first year up from the 15s with under-13 players helping out when the team was short.

“It was a close game until we got ahead in the final term,” Bainbridge said.

“We won the first quarter but went down in the second.

“The third was pretty even so the game hinged on the team that could play the four quarters.”

Key players in the Sundowners team are defenders Alyssa Morton and Kirsten Bainbridge while in attack Brianna Larkin keeps popping up everywhere.