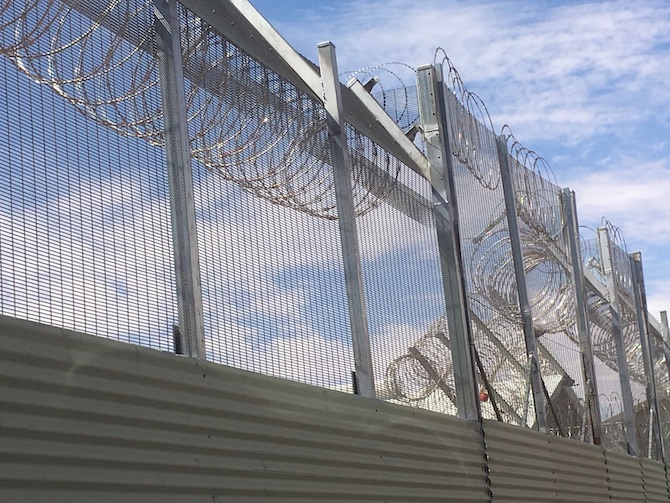 The key issues we see with Labor’s bail amendments legislation is it doesn’t return breach of bail conditions as an offence for youths, and bail remains neutral for the expanded prescribed offences list – including sex offences, serious harm, and robbery.

In certain circumstances, youths who have breached their bail, or committed a prescribed offence, will be immediately remanded. However, as soon as their lawyer relists their case – which could be on the same day – they can apply for bail and there’s still no presumption against bail.

A concerning oversight by the Gunner Government is that bail remains in favour for ‘threats to kill’, ‘home invasion’ and ‘business invasion’ because they’re not included on the prescribed list.

The reality is, under these changes, if a youth is out on bail and commits a ‘serious breach of bail’, they can still be bailed with electronic monitoring and no further conditions. Yet, police still don’t have access to real time monitoring.

On May 5, a media release from the Police Minister and Minister for Territory Families stated that there will be an “automatic revocation of bail: If a young person commits a serious breach of bail – their bail will be revoked and they will be taken into remand.

A serious breach of bail will include re-offending while on bail, breaching certain electronic monitoring conditions and curfew, failure to attend court, and failing to complete youth diversion”.

From what we’ve seen in this legislation, it doesn’t specify failing to attend court or failing to compete youth diversion as a serious breach of bail. The Gunner Government is clearly confused by its own legislation.

There needs to be urgent clarification around a number of issues with these proposed legislative changes.

Under these amendments if a youth commits a ‘serious breach of bail’ the legislation states they will be taken into the ‘custody of the CEO’.

Does this mean bail-assisted accommodation? Being placed with a foster family, or being remanded in Don Dale? We’re told this means detention, but it isn’t defined anywhere in the legislation.

Interestingly, these changes were introduced to parliament last week by the Police Minister.

Yet, the changes apply to two pieces of legislation which are the responsibility of the Territory Families Minister, and the Attorney-General.

Why isn’t the Territory Families Minister Kate Worden, or the Attorney-General Selena Uibo introducing these amendments? Is it because they’ve both been vocal in their public position against these types of youth justice reforms?

These changes do nothing to reverse a broad public perception that repeat youth offenders, and youth offenders who breach their bail don’t seem to be facing any consequences.

This legislation walks back some of Labor’s changes from 2019, and is a marked improvement on the current situation – but that’s really an indictment on how weak the revolving door of bail is now.

Leader of the Opposition, Lia Finocchiaro

By ERWIN CHLANDA Applicants under the NT Government's $500 a year NT Seniors Recognition scheme need to cope with conditions that are arbitrary and unnecessarily...
Read more
Issue 16