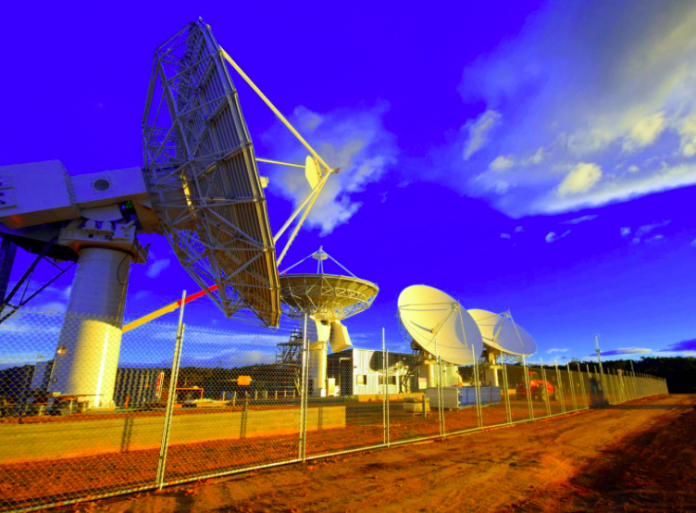 Alice Springs and close-by suburbs Araluen, Braitling, Ciccone, Desert Springs, East Side, Gillen, Ilparpa, Larapinta, Ross, Sadadeen and The Gap are getting “ultrafast internet speeds” under the NBN’s next tranche of its $4.5 billion network investment plan.

Communications Minister Paul Fletcher says in a media release the work will be finished by 2023, “passing at the street level in areas connected to the National Broadband Network’s Fibre to the Node technology”.

Senator Sam McMahon says: “Households and businesses will be able to access NBN Co’s fastest internet plans of up to one gigabit per second, which will allow for 4K streaming on multiple devices concurrently, enhance the online gaming experience and better support Australians working from home.”