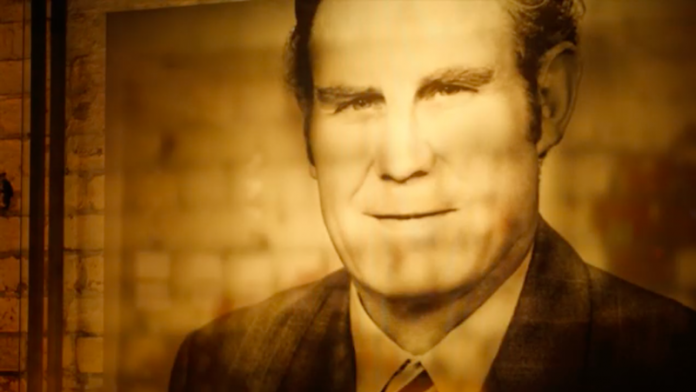 Araluen Independent Robyn Lambley says there are similarities between the art gallery schemozzl in Alice Springs and the collapse of the Woolworths Dan Murphy’s liquor store deal in Darwin.

Referring to four years of negotiating marked by “extreme and absolute incompetence of the Gunner Labor Government” and “boundless red tape” Mrs Lambley says it “actively blocked Dan’s for years.

“Then they staged the ultimate backflip – or belly-flop – in November last year, when the Minister for Alcohol Policy, Natasha Fyles, dug her heals in and refused to take carriage of legislation designed to enable the development of Dan Murphy’s by giving the NT Director of Liquor Licensing powers to override decisions made by the ‘Independent’ NT Licensing Commission.

“Poor old Paul Kirby, the new Minister for Small Business, was forced to push through this legislation on urgency to line up the ducks for Dan’s to get through, after years of being blocked by his Government,” says Mrs Lambley.

Meanwhile Leader of the Opposition, Lia Finocchiaro, says: “The government’s reaction and continual shifting of the goalposts made it very clear, even to the most casual observer, that the NT is not a good place to do business.

“Six months later the Chief Minister conceded he stuffed up and repealed that legislation. Add to that, a string of court action, numerous applications with NT Licensing, and appeals with NT Civil and Administrative Tribunal (NTCAT).

“Labor’s initial reaction and subsequent counter-reactions has killed this development. The Gunner Government is hell-bent on wiping out business confidence in the Territory – and today’s announcement shows it’s succeeding.”

PHOTO of Dan Murphy from an advertising clip of the company.

Caterina Giorgi, Foundation for Alcohol Research & Education says the decision to quit “is a huge community victory after years of poor consultation and lack of empathy for community concerns from one of the nation’s biggest corporations.

“Over the past five years, Woolworths has relentlessly fought to build what would be one of Australia’s largest liquor stores, an 1800-square-meter Dan Murphy’s, on the doorstep of Bagot community, a dry Aboriginal community in Darwin.

“But at every opportunity, the local community was ready to take on Woolworths [and] Dan Murphy’s felt the public pressure,” says Ms Giorgi.

“Woolworths’ decision to halt the development of the store is an acknowledgement to people power and how we can bring about real-world change.”