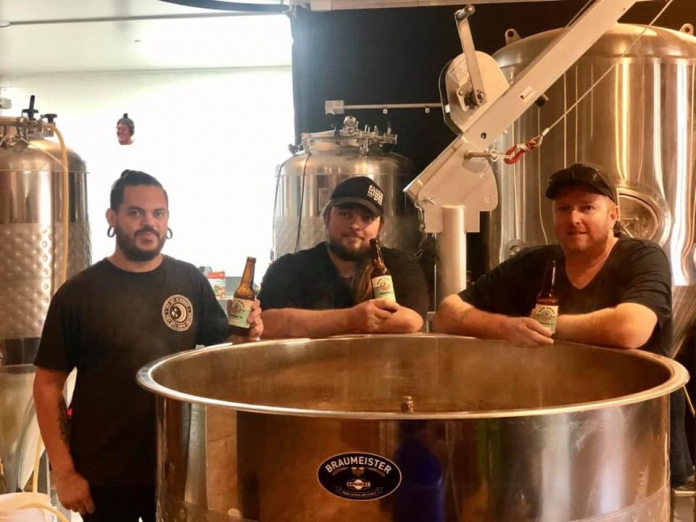 A survey filled out by 110 hospitality businesses, 25% of the Hospitality NT membership, has found there are over 7000 workers needed in the industry.

A quarter of the respondents were from Central Australia.

Nearly all respondents, 97%, said they were facing a skills shortage crisis.

On top of the “most needed list” are 3660 in front of house positions such as waiters and supervisors, food and beverage attendants and bartenders.

Across Alice Springs, hotel managers have been crying out for housekeeping staff. Hospitality NT estimates there are 800 housekeeping vacancies across the Territory.

The CEO of Hospitality NT Alex Bruce says these jobs needed to be filled “yesterday”.

For Mr Bruce, who initially guessed there would be around 2000 vacant jobs earlier this week, the number of 7292, which is an extrapolation of the raw data, came as a shock.

“In Alice, Katherine, Daly Waters, Darwin, this is the only issue all of our businesses are talking about,” he says.

“It shows that we have chronic workforce shortages.

“If we can’t meaningfully find more workers, we’re going to bring limited beds and meals to market, even though there is strong Australian demand to come here.”

As has been reported by the News, that is likely already happening in the Centre.

Survey results also showed a consistent hope for government assistance in some form. 90% of respondents said they would support a financial incentive to workers from government.

Mr Bruce says that Hospitality NT is working closely with the government towards finding a solution, whether that be in the form of financial incentives for interstate and local Australians or finding a way to bring in overseas workers who live transient lives between their home nations and the Northern Territory.

Of those workers who are not citizens but make up a huge part of the NT tourism workforce, Mr Bruce says, “they can’t get on the list” to get back into the country.

“It’s not as one-eyed as the national debate.”