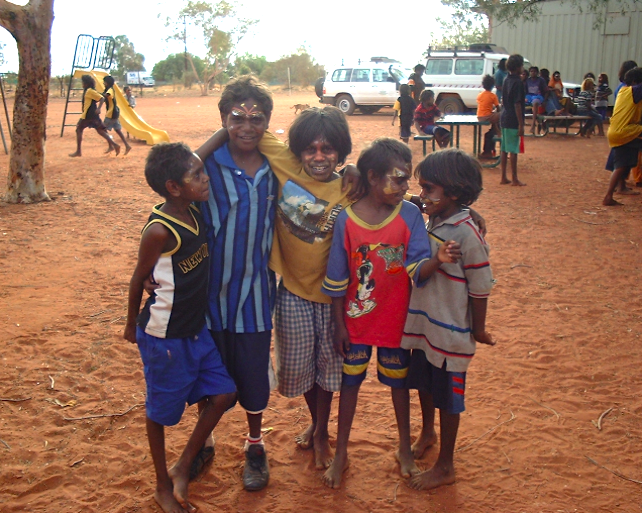 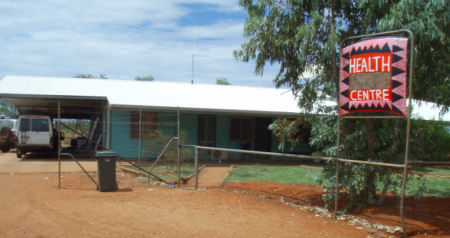 Selwyn Button says the health service is “currently compromised. Significantly, the dispute has caused a delay in the roll-out of the Covid-19 vaccine to the community.

“It has also prompted the corporation’s major funding body to withhold the latest release of primary health care funding.”

Operating since 1995 the Aboriginal-controlled organisation in 2019–20 received $2m for comprehensive primary health care.

“The corporation has sought assistance from my office to manage a dispute between senior managers and various board members.”

A person in the community, who does not wish to be named, says in a 2200 word statement to media that the conflicts have “been an ongoing problem spanning over a space of approximately five-plus years when [an] individual was last asked to leave the community and their role.

“The community is being intimidated and bullied by a group of individuals in power who we thought had the communities’ best interests at heart,” says the informant who does not name the people referred to. 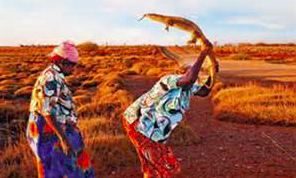 They have “failed to provide the community with preventative health programs, has failed in a duty of care by ignoring a myriad of patient health and safety concerns, has created a toxic working environment and has now closed the clinic and is failing to provide health care to the community”.

It deserves to be “living free from fear and intimidation” and have “access to high quality and holistic health services”.

The statement says: “The nurses were taken out to the bush [where they were shown] a stack of papers an inch thick detailing complaint and concerns they had had from other health practitioners including doctors, nurses, allied health professionals who had worked at the centre over the last five years.

“Later that evening one of the individuals in uniform and arriving in the ambulance came down to the nurses’ houses and aggressively and repeatedly kicked and punched the front door and then moved to the back door, kicking, and screaming calling them f****** c****.

“The nurses called the police as they feared for their safety. The nurses at the time immediately had their email access, access to the clinic, and vehicles revoked.”

This was followed by more police intervention and threats of locking up the clinic: “The police have been in the community almost every day.

“The police had to restrain [a person] and put him back inside the clinic gates. And they told the community to go back to their homes because they were worried about a riot happening.

“The two nurses went to work the next day but they haven’t opened the clinic, the clinic has now not been open for close to a month.”

The Alice Springs News this morning spoke by phone to a person at the clinic. We said we were publishing a report and wished to offer the right of reply. The person said this was not a convenient time but someone would get back to us later.

PART THREE by ROGER STEELE and DON FULLER Waste and incompetence are rampant. In Part Two we gave as an example Roebourne in Western...
Read more