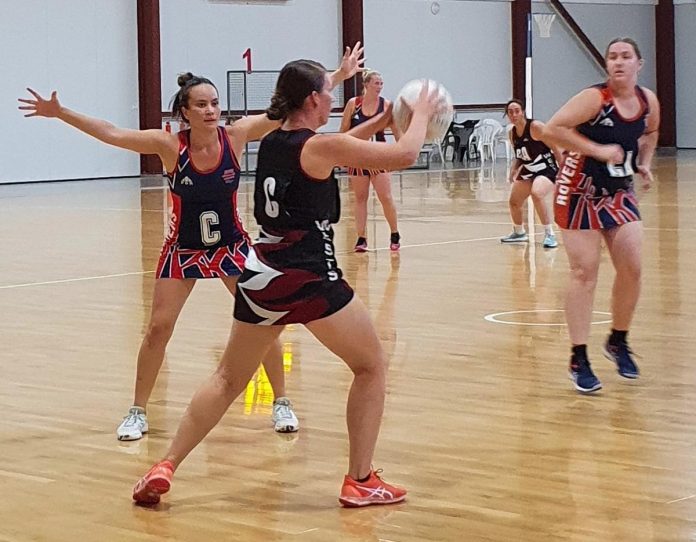 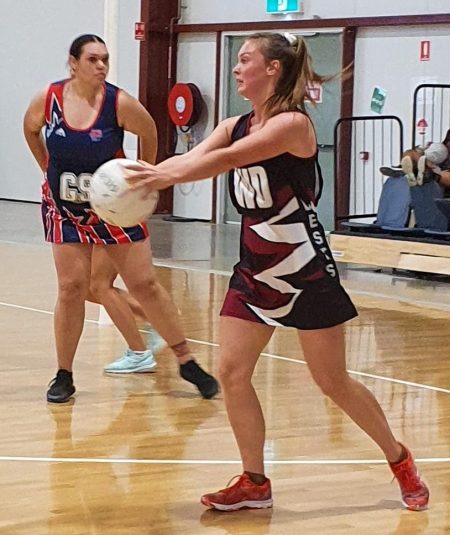 Another big loss emphasised that Wests need help if it is to prevent the KFC Alice Springs A-Grade premiership from being a two-term competition.

Rovers Complete Construction won their round 4 clash 61-22. This followed the 62-19 result in the season opener.

The Wests players are doing their best but are struggling against the power of Rovers and Federal Club Eastside.

If Wests coach wanted to look for a positive it would be the first half when Rovers led 25-12 at the break.

But Rovers dominated the next two periods scoring 15 and 21 goals in a complete domination of the game.

A highlight of the game was Rovers shooter recruit Wendy Stafford who netted 44 goals for the contest.

Wests had no answer to the height and strength of Stafford as she feasted on the ball supply from Rovers dominant centre court.

Top A-Grade side Federal Club Eastside had a comfortable win against the previously undefeated Rovers Complete Construction A Reserves team.

Meats Glass Giants had a third win in the Reserves, 38-34 against reigning premier Federal Club Eastside.

This took Giants, which agreed to go up to the grade after originally nominating for B-Grade, to top of the grade.

In other netball news, Emily Bainbridge has been appointed by the Alice Springs Netball Association as the part-time development officer for the town.

Born in Yulara, she has been going to the Pat Gallagher Netball Centre since she was five-years old.

Beginning with NetSetGO, Bainbridge has mixed coaching and umpiring with playing.

“I will be running programs for all ages to them play the game,” Bainbridge says.

“I bring a lot of experience across different aspects of netball. There are lots of ways people can be involved and enjoy it.

“I will be going to the schools and I am keen to get more people to walking netball.”

Apart from playing as soon as she was old enough, Bainbridge has coached for six years beginning with 11-and-unders through 13s and 15s to 17s this year.

She has umpired since 2015, being awarded the Ann Jacobs Umpire Achievement Award in 2016.