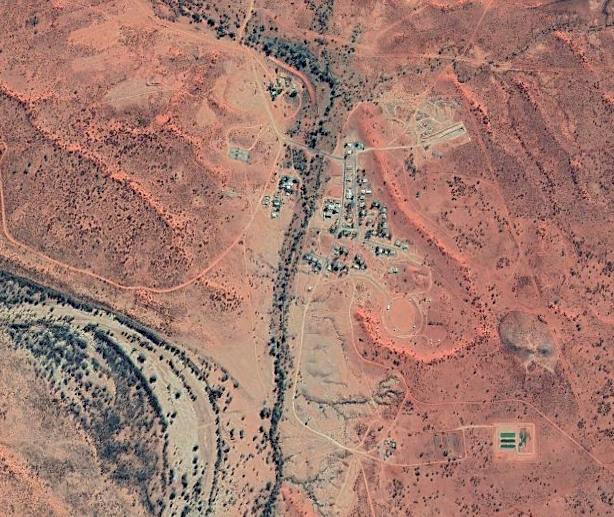 The girl has been found, is undergoing health checks but appears well.

Acting Superintendent Michael Potts said due to the remote location, other details of the successful search are to be confirmed.

“Northern Territory Police would like to thank everyone involved in the search. Significant resources were deployed to assist in the operation.

“It’s a huge relief for everyone involved.”

She was last seen by family at the Alice Outstation near Alice Well, which is off Finke Road near the Finke Track, around 2pm.

Police assets including a drone, dog operations and patrol vehicles were deployed to the area to look for the girl.

She is of Indigenous in appearance with light skin, “wild” black curly hair, was last seen wearing a pink and black dress. She has a hearing impairment. Her family advise she is non-verbal.

Watch Commander Senior Sergeant Adrian Kidney says: “Obviously a young child alone would spark concern in anyone, so we urge anyone in the area to please keep an eye out for this little one and call us on 131 444 if you find her.

“Her family are beside themselves with worry.”