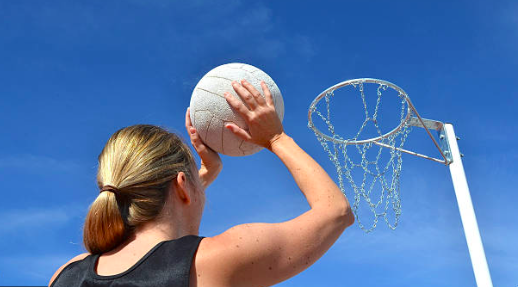 The 2021 KFC Alice Springs Netball Association season begins for the 71 teams across nine grades with 33 games.

It will be a 20-game season, plus three weeks of finals, as the association celebrates  50 years of netball in the Red Centre.
The celebration on May 13 and 14, featuring a KFC A-Grade grand final replay between the association’s two biggest clubs – Federal and Rovers – will be a highlight of the season.
Another will be NT Link Championships at the Pat Gallagher Netball Centre two weeks earlier.
Under-age grades play play today – 11-and-under from 10am, 13s from 11am and 15s from noon.
There is also a special feature with an All Abilities team playing an invitational side from noon.
The introduction program for young girls and boys will continue on Saturday morning at 9am for the three weeks before Easter.
Another program, walking netball, continues on Wednesdays from 10am.
Facebook
Twitter
Pinterest
WhatsApp