Home Issue 5 End of aid from Feds soon: How to cope
Issue 5Volume 26

End of aid from Feds soon: How to cope 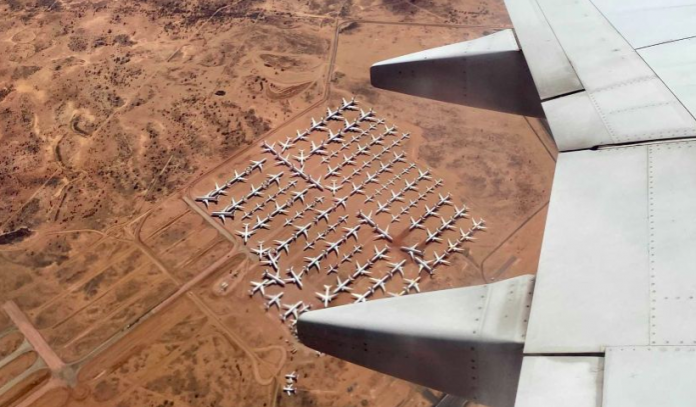 By JULIUS DENNIS and ERWIN CHLANDA

The Chamber of Commerce NT is “hearing that in hospitality and tourism, people are considering cutting the hours of workers down substantially to meet their current reduced revenues,” says CEO Greg Ireland (pictured) as the Jobkeeper support payments set to end at the end of this month.

In The Centre, 322 organisations applied for Jobseeker in November 2020, the most recent figure available.

The dry season and a boost in the drive-tourism market could potentially bring the industry back to some sort of normal, but there is “certainly going to be a short term impact for both employers and employees,” without international tourism “in the short term or even the foreseeable future,” Mr Ireland says.

The NT government’s roadhouse improvement scheme is a good step towards drawing even more driving tourists to the territory and Central Australia in particular, and could create “a theatre and a catalyst for tourism and hospitality to get to a level which would see them sustainable”.

The chamber is “supportive of extending Jobkeeper into those particular sectors,” in order for them to hold on to key employees who take time and effort to train and are not easily replaced.

That said, Mr Ireland believes that any such funding “is on the unlikely side at this point in time from what I can hear coming out of the Federal treasury and that area.

“I suspect we’re just gonna have to battle through while we wait for this tourism market to step up.”

A bus company sent part of its fleet to mines in WA where the pandemic’s social distancing requirements reduced the number of people permitted on each coach.

The manager of the company, dealing largely with overseas tourists, says this helped to reverse its normal trend of a dropping income between April and October.

The company lost $5m to $6m Territory-wide through the pandemic.

He says there is a reduction in forward bookings caused by the increase in national park admission fees announced by the NT Government this week.

A large engineering firm has stopped in January applying for Federal support payments as business has improved.

The 150 jetliners parked at the airport are a “source of revenue”.

Mr Batic, who is a member of the Alice Springs Major Business Group, says it is continuing with its proposal for a Federal penitentiary in Alice Springs.

He says the political radicalisation of a prisoner in the NSW state gaol in Goulburn recently indicated that there is a need for a Federal institution equipped to deal with such specialists risks.