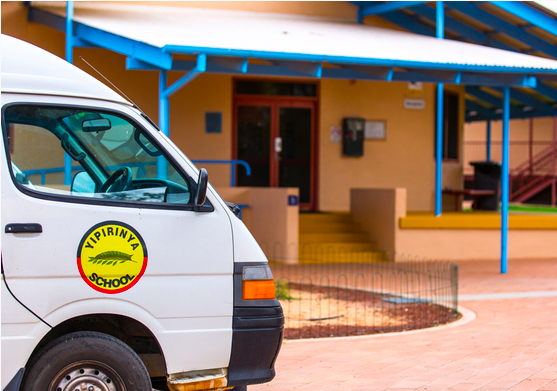 By JULIUS DENNIS
Following an investigation under the Associations Act 2003, a Statutory Manager has been appointed to the Yipirinya School in Alice Springs, indicating the school is under financial stress.
According to the school’s 2019 Annual Information Statement, it received more than $5.7m in government grants in 2019.
The Department of Industry, Tourism and Trade appointed Margaret Fenbury to “support the administration of the school as well as the continued delivery of education programs,” according to a department spokesperson.
The school, whose mission includes the “development of educational programs for Aboriginal children living in and around the town of Alice Springs and its town camps,” as well as “to maintain and foster two way bi-lingual and bi-cultural teaching and learning,” has operated since 1979.
The My School website shows the school has 164 pupils, 88% of whom come from a language background other than English.
There was a drop in attendance from 41% to 32% between the 2018 and 2019 school years, in the last reported period.
The chair of the Yipirinya School Council, Harold Furber, declined to comment for this report.
More to come.
Facebook
Twitter
Pinterest
WhatsApp

Sentiments towards staying in the Northern Territory have grown since before the pandemic, especially for young people. This is what Northern Institute researchers found at...
Read more
Issue 3

By ERWIN CHLANDA The government will push ahead with its proposed national Aboriginal art gallery on the Anzac Oval precinct no matter what is decided...
Read more
Issue 3

By JULIUS DENNIS Across Australia, January 26th has come to mean different things to different people, and this was reflected in the two strikingly...
Read more