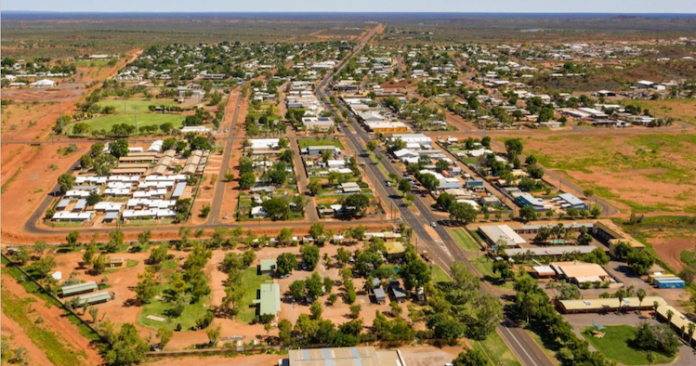 The Barkly, population 7392, has chalked up the nation’s first Regional Deal, a $78.4m joint partnership between the Australian, the NT and local governments.

The plucky council hosted the Acting Prime Minister recently and seems to be overtaking CARGO, a similar initiative in Alice Springs but less advanced in terms of detail.

The Barkly project sees itself as a vital part of the NT Government’s planned $40 billion Gross State Product by 2030, creating 35,000 jobs and boosting the Territory population beyond 300,000 in response to the economic impact of COVID, with mining, gas, agribusiness and tourism high on the agenda.

Major Barkly projects will be:–

• A railway line from Tennant Creek to Townsville with an integrated inland port, transport and logistics hub.

• Growth and support of the pastoral and agribusiness sector. 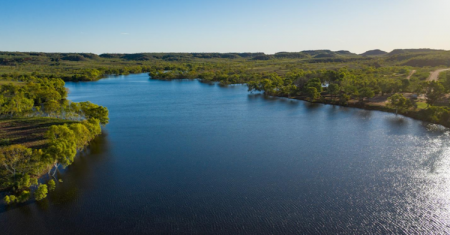 • Investment in tourism and creative arts including the Desert Harmony Festival, the Nyinkka Nyunyu Arts and Culture Centre, the Battery Hill Mining Centre and a Grand Prix Street Racing Circuit.

• Growth and support of the energy and renewable energy sector.

Tennant should have the largest solar farm in the world, the promoters argue, with the proposed Australia to Singapore power link worth $20 billion progressing in its planning.

“The Beetaloo Sub Basin is one of the most promising shale gas resources anywhere in the world,” says the deal’s promotional material, as the Childcare Places Consultancy Report August 2020 calls for progress as well as “fast mobile and internet coverage” – demonstrating the width of the initiative’s focus.

The planners will be casting around for land “with high development potential to attract investment and preparation of land for industry, including investigation of an industrial land release in Elliott”.

Land will be needed for waste management and recycling, further development of mining, and  growing the defence sector.

Beautification in the town itself will see parks and gardens developed, and improvements to arts trails.